Russia's economy to contract by up to 10% this year, says Central Bank 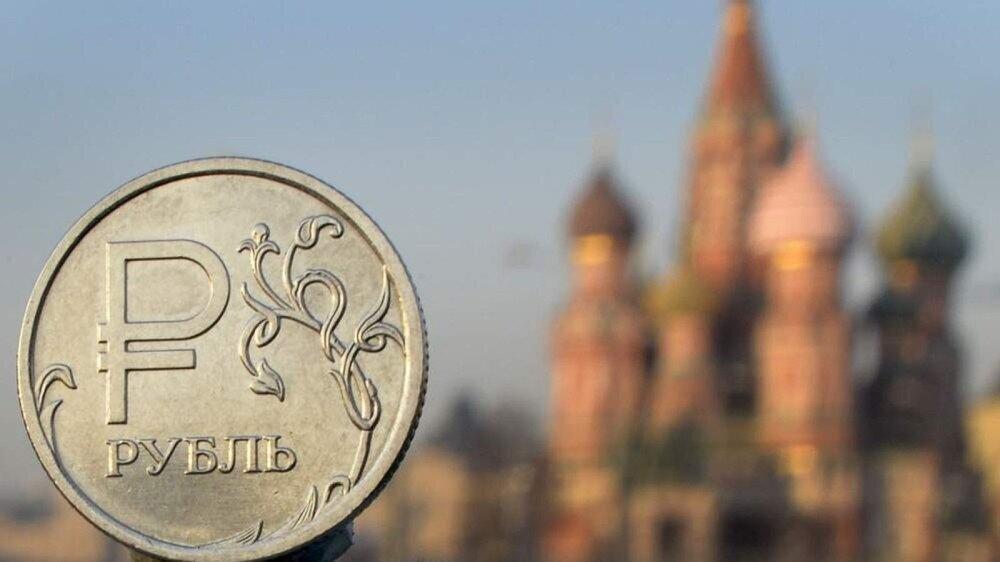 The Russian economy is expected to shrink by 8 to 10% in 2022, according to new estimates from the Russian Central Bank.

It said economic activity began to decline in March 2022, after Russia invaded Ukraine and sanctions were imposed. The bank said there has been a contraction in consumer and business activity, and a decline in imports and exports.

It said businesses in Russia are now experiencing considerable difficulties in production and logistics. In a statement, the bank said: “The external environment for the Russian economy remains challenging and significantly constrains economic activity.”

Earlier this month, the World Bank predicted that Russian GDP would contract by 11.2% in 2022 while last week, the IMF forecast a contraction of around 8.5% this year.

The forecasts came as the Central Bank cut Russian interest rates from 17% to 14%. It said slowing consumer activity and the recovery in the ruble has eased the rate of inflation in the country slightly.