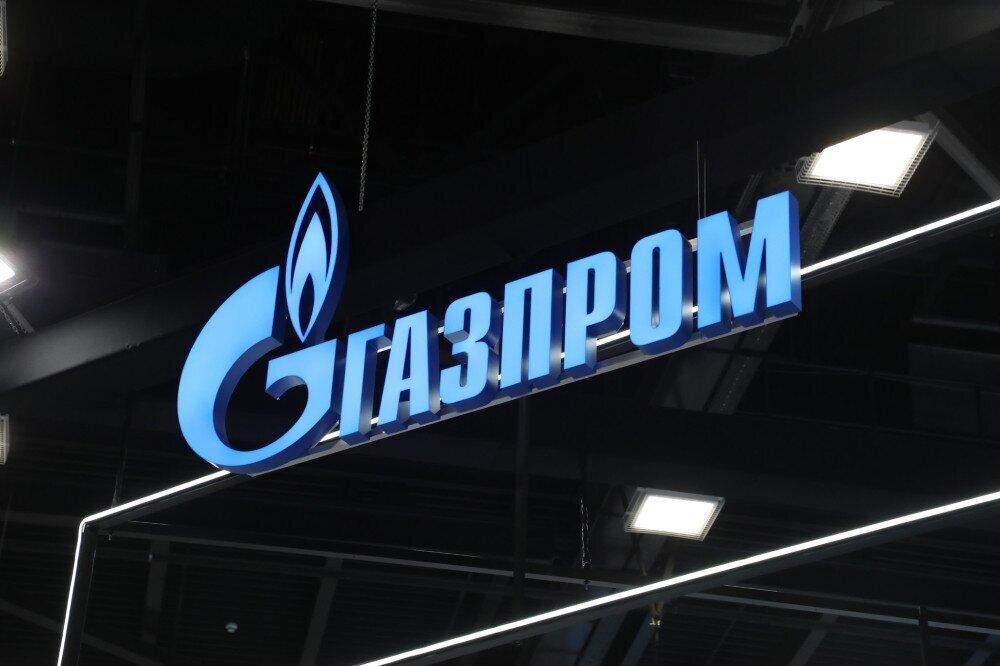 Russia may halt natural gas shipments if Moldova does not fulfill its payment obligations by Oct. 20, Russian energy company Gazprom announced on Tuesday.

Gazprom said in a written statement that 5.7 million cubic meters of natural gas per day are due for delivery to Moldova this month.

Gazprom’s statement read that “the company's shipments to Moldova fell due to Ukraine's behavior” noting that the country had regularly violated its payment obligations for gas shipped this year.

"Gazprom reserves all its rights, including the right to completely cut off gas supplies and terminate the contract in case of violation of the payment obligation by October 20. In the future, any request by Moldova implying changes in the terms of the contract will be formalized only in the form of additions to the contract," the company said.

While a state of emergency was declared in Moldova in January this year due to insufficient natural gas supplies, the country's energy company Moldovagaz has been conducting sporadic negotiations with Gazprom due to rising energy bills, AA reports.