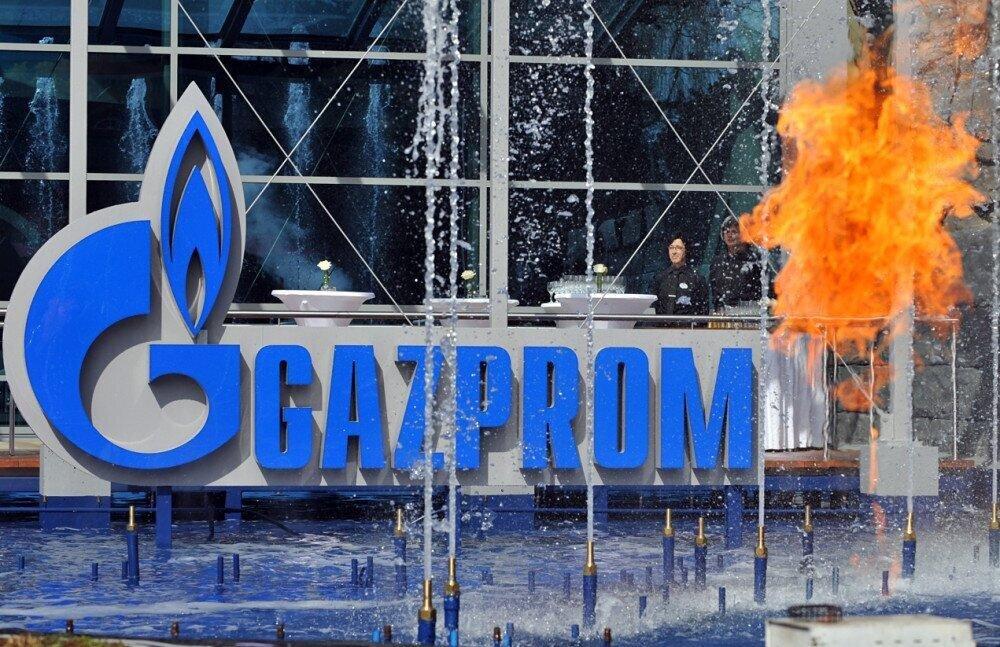 Back
Russian gas giant Gazprom said its net income rose to a record 582 billion rubles ($7.8 billion) in the third quarter on the back of soaring gas prices in Europe.
Europe receives a third of its gas supplies from Russia and has seen energy prices surge to record highs as economies have come back online after the end of pandemic lockdowns, The Moscow Times reports.

In a statement, Gazprom Deputy Chief Executive Famil Sadygov linked the company's record quarterly profits to Europe's gas crisis and said he was expecting even better results in the fourth quarter.

"Clearly, the price of our supplies to Europe will be significantly higher in the fourth quarter, which will have a positive effect on results for the entire year," the statement said.

Some Western critics have accused Moscow of intentionally limiting gas supplies to Europe and driving up prices in an effort to hasten the launch of Nord Stream 2 — a controversial pipeline to Germany in which Gazprom holds a majority stake.