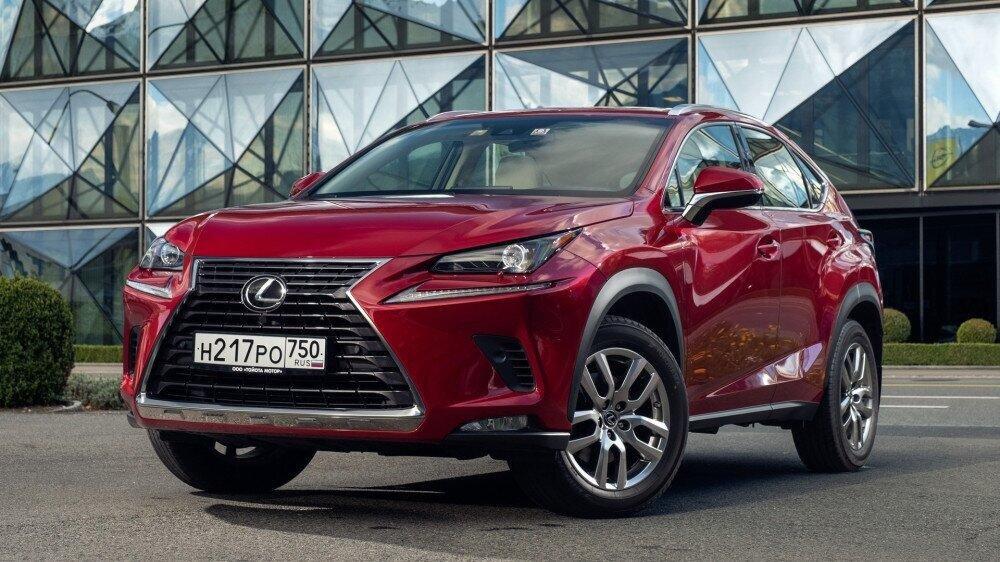 New car sales dropped dramatically in Russia as they were down 83.5% year-on-year in May, fresh figures revealed on Monday.

According to the Association of European Businesses, sales of car and light commercial vehicles decreased 123,110 units to 24,268 last month.

In May, best seller car brands were Russian Lada and South Korean Kia and Hyundai.

During the first five months of 2022, sales of car and light commercial vehicles decreased 52% versus the same period last year.

After the start of the Russian war on Ukraine on Feb. 24, Western countries, especially the EU members and the US, have been imposing sanctions on Russia.

As part of the sanctions, numerous brands in various sectors have suspended or ended their operations in Russia, including automotive firms such as Volkswagen, Renault and Ford, AA reports.