Russia's ruble plunges to new record low against the US dollar 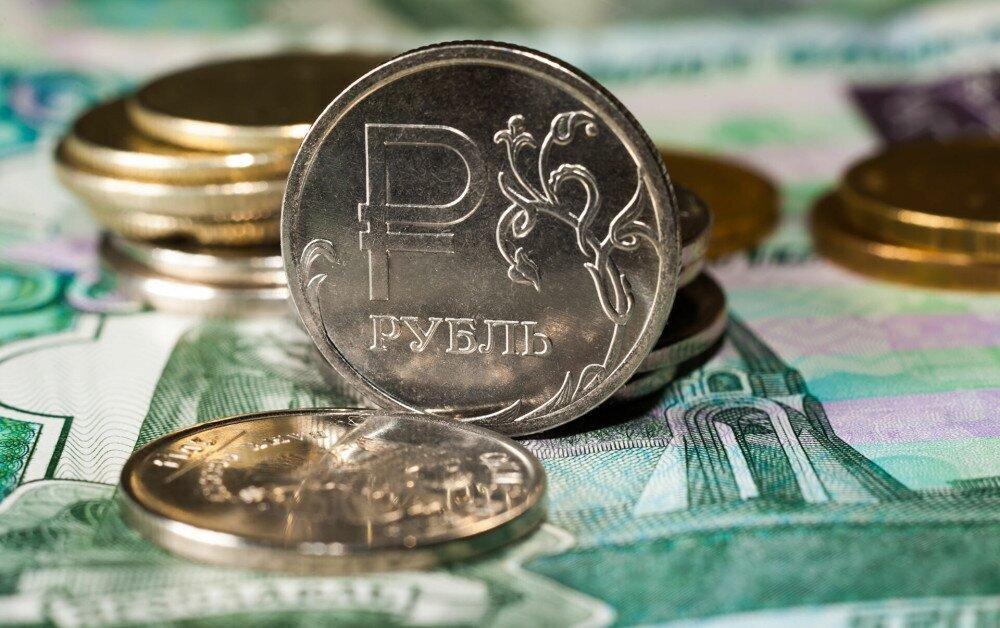 The Russian Ruble has plunged even further against the US dollar, hitting record lows, as talk grows over possible sanctions against Russian energy.

The US dollar/Russian Ruble is currently trading at around 155, meaning $1 is worth 155 rubles.

Before the conflict with Ukraine began, it would normally trade between 70 to 80 rubles to the dollar. On Monday's lows, the Russian ruble has lost 90% of its value against the US dollar since the beginning of the year.

The ruble has plunged as the West brings in tough economic sanctions and the Russian government introduced capital controls to try and stop the flow of money out of Russia, CNN reports.