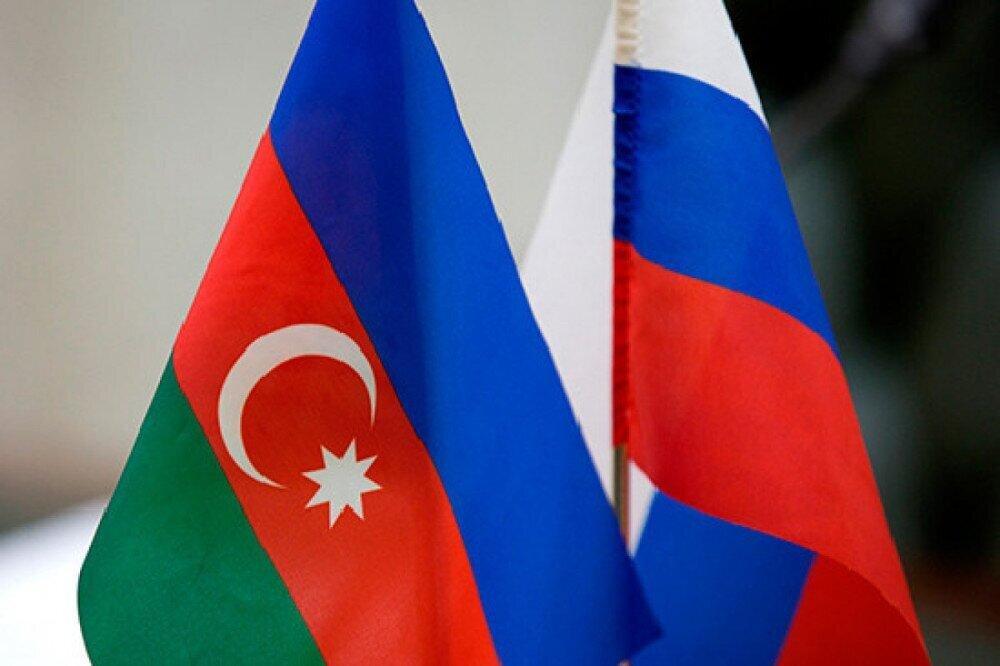 Russia's total investment in Azerbaijan amounted to $6.3 billion at the beginning of 2022, of which $5 billion was in the oil sector, Russian Economic Development Minister Maxim Reshetnikov said in an interview with RG.

The minister noted that more than 1,000 companies with Russian capital operate in hydrocarbon production and transportation, the chemical industry, energy, petrochemicals, pharmaceuticals, engineering, and cargo transportation in Azerbaijan.

"Reorientation is underway, but the Caspian Sea itself is a growing market, with a population that is increasing per capita income. The western route of the North-South international transport corridor is the railroad through Dagestan to Azerbaijan, then there is a potentially large project of Resht-Astara with an exit to the Transiranian road to Bender-Abbas, to the ports of the south. In addition, the Yarag-Kazmalyar border crossing with Azerbaijan is being reconstructed, which is planned to be completed this year," he said.

Azerbaijan and Russia cooperate in different sectors, such as economy, agriculture, customs, communications, high technology, and others. Over 230 intergovernmental and intercompany documents have been signed between the two countries and six "road maps" are being implemented.