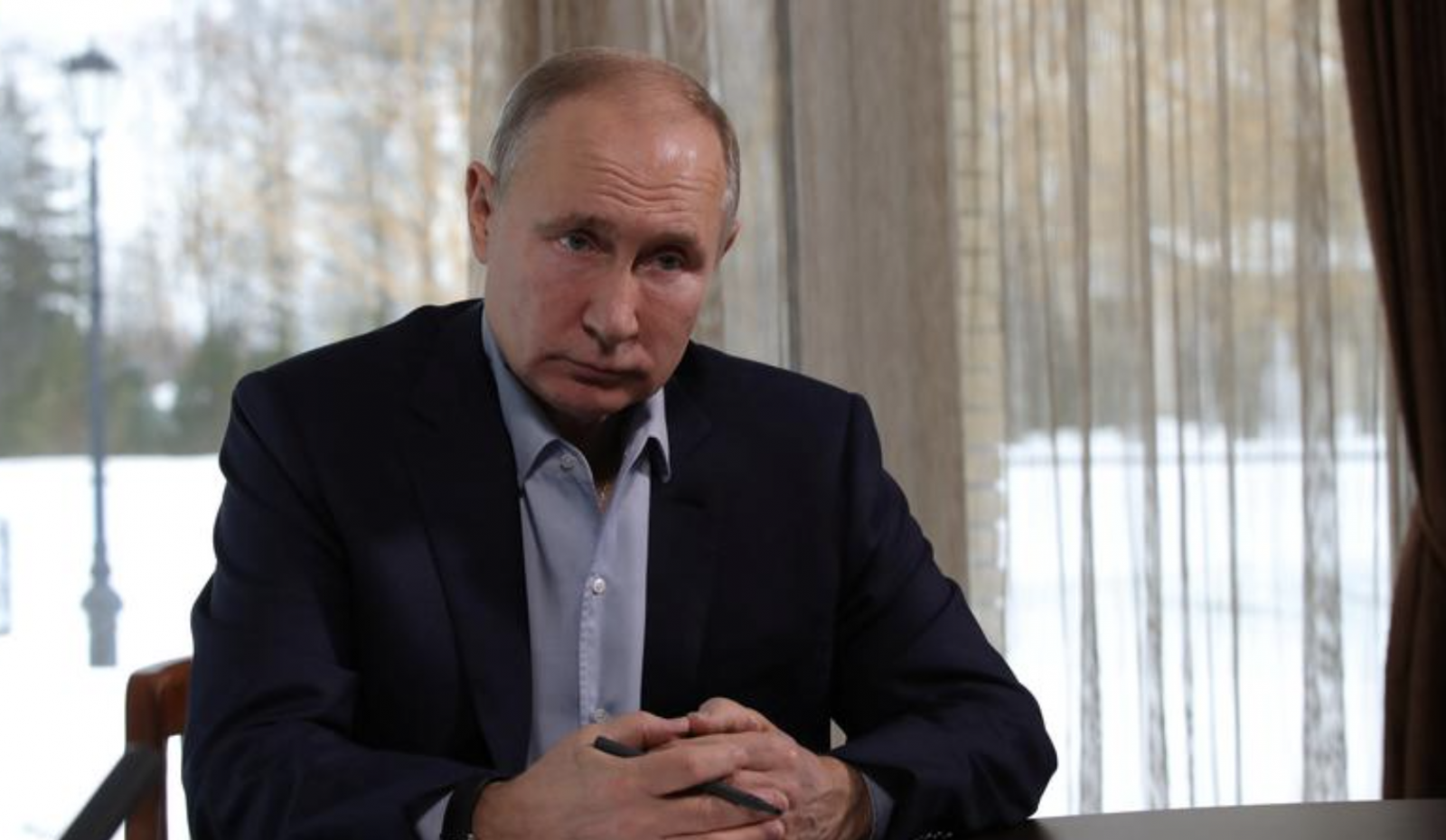 Back
Russian President Vladimir Putin will address the World Economic Forum (WEF) by video conference on Wednesday, Russian news agencies cited his spokesman Dmitry Peskov as saying on Monday.
The event, which gathers business chiefs, political thinkers and state leaders, is being held online due to COVID-19.
Putin’s appearance is likely to be contentious with critics at a time when the West is weighing possible new sanctions against Russia over its treatment of Kremlin critic Alexei Navalny.
“I confirm Davos on the 27th,” the RIA news agency quoted Peskov as saying, a reference to the Swiss ski resort which has hosted WEF events in previous years.
Putin did not feature on the pre-conference agenda.
The Interfax news agency said Putin had not taken part in a similar event since 2009 when he was Russian prime minister.
Source: Reuters
World Economic Forum Vladimir Putin