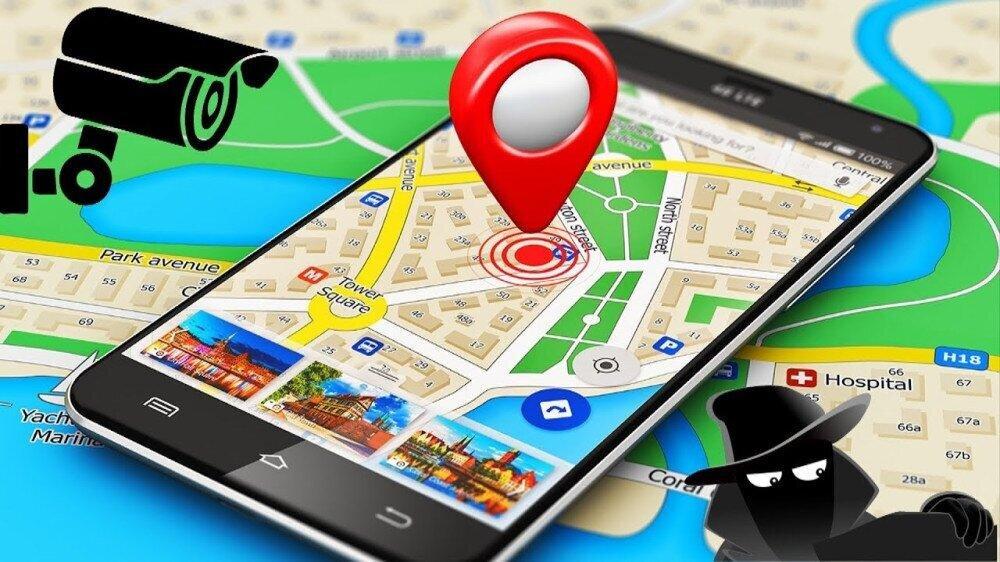 Speaking on Thursday, the company said that their updated digital maps would “focus on natural features rather than on state boundaries.”

“Our task is to display the world around us. So the map will show mountains, rivers, and other data usually found on such maps,” Yandex’s press service told Russian tech news site Durov's Code, adding that further changes would appear “gradually.”

Millions of people use Yandex’s map application in Eastern Europe and Central Asia, while it is also used to power Yandex’s taxi services in Europe, Israel, Cameroon and Senegal.

The changes come as pro-Kremlin officials begin to discuss holding referendums that would annex Russian-occupied regions of eastern Ukraine.

Often characterized as "Russia's Google," Yandex has faced an increasingly uncertain future since Moscow's invasion of Ukraine in February, facing both Kremlin pressure to exclude anti-war content from its services and an exodus of its top managers and IT workers