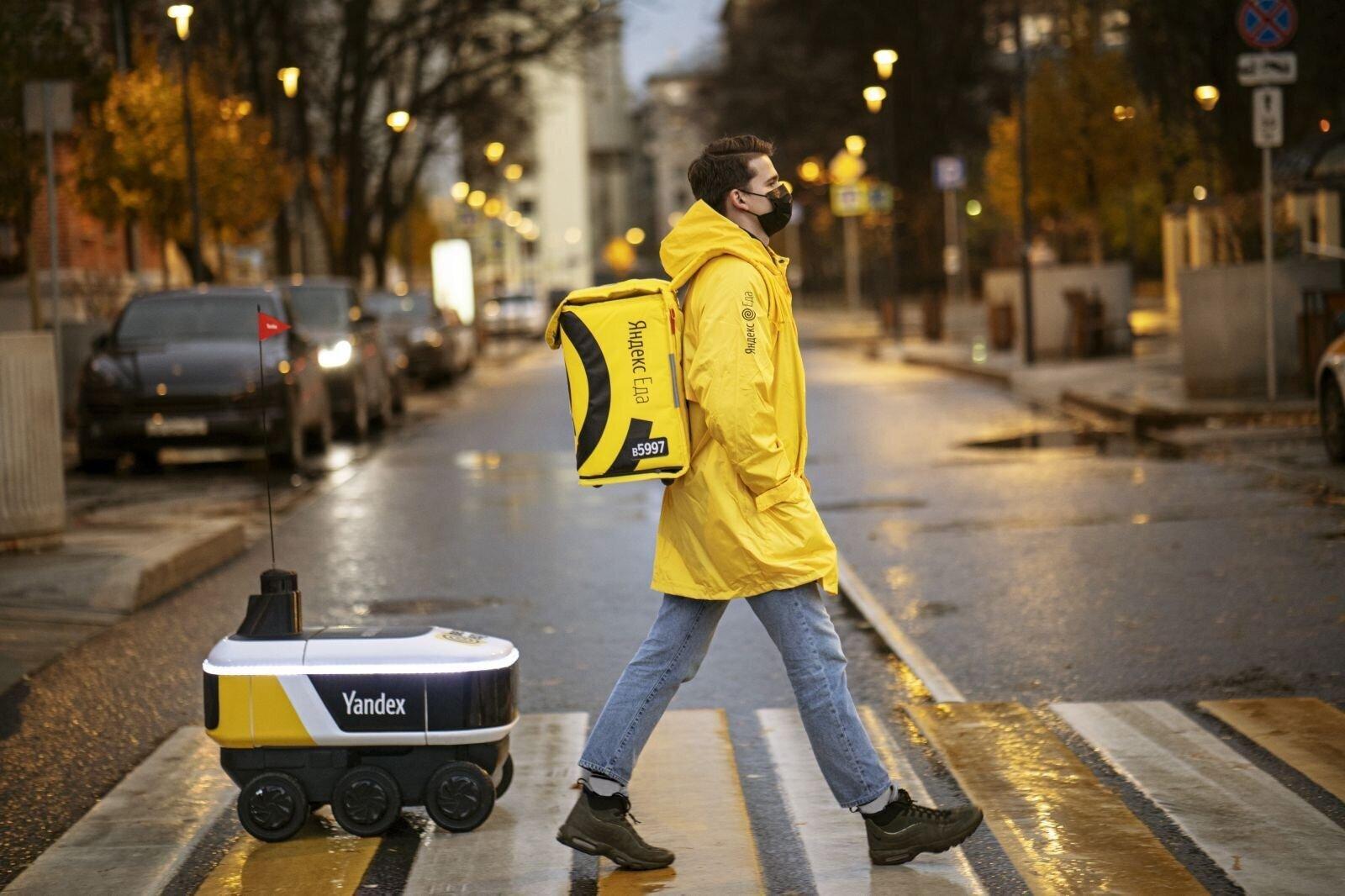 Back
Russian tech giant Yandex said it plans to launch its rapid grocery delivery service in France later this year and is also gearing up to start operations in London.
The company said the service would start operating in Paris in the second quarter of this year, local media reports.
"We registered a local company in France under the name Deli International and started hiring," a Yandex spokeswoman stated.

In France, the service will initially cover the central districts of Paris.
The company also plans to launch operations in London.
The first far abroad country where Yandex.Lavka started operating was in November 2020 Israel. The service is available to residents of the central, northern and southern parts of Tel Aviv, Ramat Gan and Givatayim. Orders are placed both in the standalone Deli app, which is available in English and Hebrew, and in the Yango app. Unlike Russia, in Israel Deli also delivers alcohol and cigarettes in addition to food.
Yandex