Rustavis Poladi: we are financially strong, production will continue 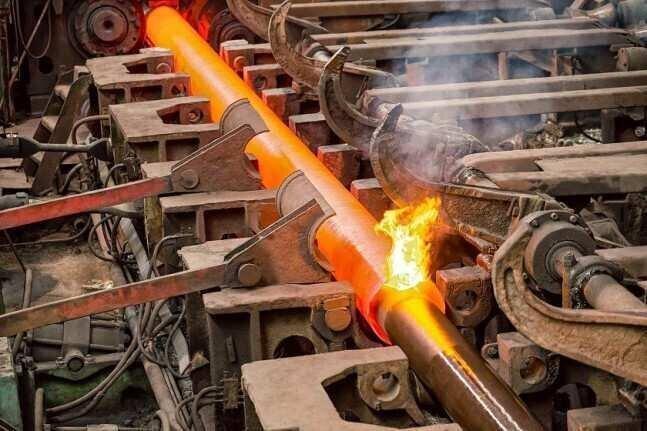 Production at the Rustavi Metallurgical Plant is in full swing, - Archil Melikidze, Deputy General Director of the factory told BM.GE.

According to him, the demand for steel during the pandemic is not diminished at this stage. "Demand still exists. We have not decreased the number of employees either. Our main problem at this stage is that world prices for steel have dropped catastrophically. We earn much less by selling the same amount,”Melikidze said.

According to him, such a decrease in income will not be the reason for closing the enterprise.

"We are financially strong and we are going to continue production," said the company's deputy director general.

According to him, at this stage Rustavi Steel is exported to the United States, Italy, Germany, Bulgaria, South Korea, India, Azerbaijan, Ukraine and Turkey.

"Every year we sell products worth tens of millions of dollars in these countries," said Archil Melikidze.

Rustavi Metallurgical Plant has been operating on the market since 2011 and employs more than 1,300 people.