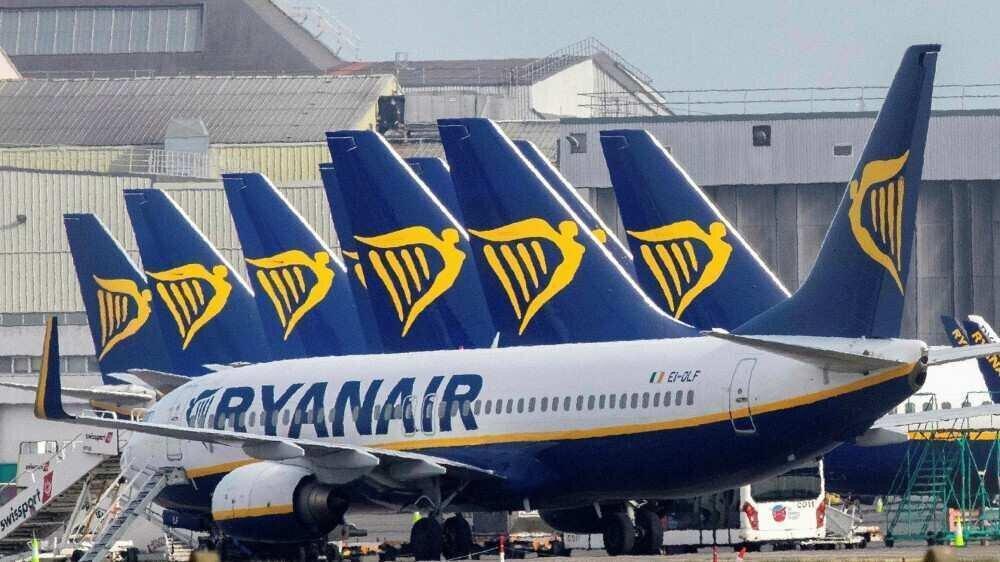 Ryanair welcomed SEPLA’s acceptance for Spanish Pilots of a 4-year agreement, which includes a 20% pay reduction restored over 4 years, along with productivity improvements on rosters, flexible working patterns and annual leave to minimise Spanish Pilot job losses. This agreement gives Ryanair a framework to flex its operation during the Covid-19 crisis and a pathway to recovery when the business returns to normal in the years ahead.

According to Ryanair press release, The SEPLA agreement was overwhelmingly accepted by more than 80% of Ryanair’s Spanish Pilots, demonstrating that Ryanair Pilots and their Union are willing to work with the company during the Covid-19 crisis where Ryanair will carry significantly less traffic, at much lower fares for the foreseeable future. Just this week Ryanair announced further 20% reductions to its September and October flight capacity as forward bookings have notably weakened.

“We welcome today’s result that an overwhelming majority (80%) of SEPLA members voted in favour of a 4-year agreement on 20% pay cuts and productivity improvements on rosters and flexible working patterns to save the maximum number of Spanish Pilot jobs", - Ryanair’s CEO Eddie Wilson said.