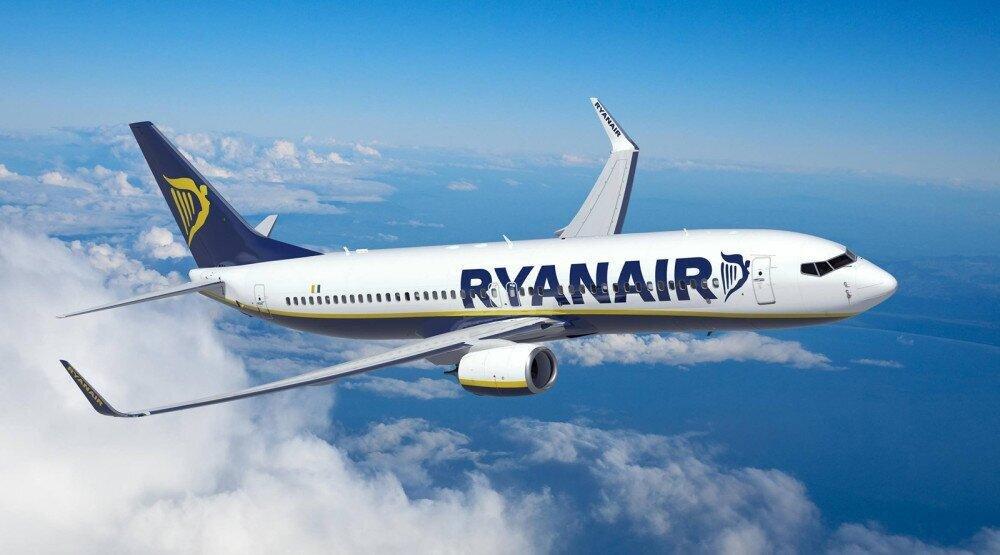 Ryanair has today posted a €355m loss for the pandemic-hit 12 months to the end of March.

The airline said it was impossible to accurately forecast anything beyond hoping for a return to "reasonable profitability" this year.

The airline has been operating more flights than any other European airline according to air traffic regulator Eurocontrol.

It said it planned to grow its traffic to 165 million passengers this year, up from 97 million a year ago and a pre-Covid record of 149 million.

Ryanair group chief executive Michael O'Leary said it was "impractical, if not impossible" to provide a sensible or accurate profit guidance range at this time given the potential continued risk the war in Ukraine and Covid-19 poses to booking.

"This recovery remains fragile," Michael O'Leary said in a statement.

He added that while bookings have improved in recent weeks, first-quarter pricing continued to need stimulation.

Ryanair is cautiously optimistic that peak summer fares would be somewhat ahead of pre-pandemic levels due to pent-up demand.

But he added that Ryanair would likely be profitable in the coming year, even if the outlook is worse than anticipated but that it would be significantly behind pre-Covid levels.

Ryanair shares are down 25% in last three months, partly due to a surge in fuel prices and concerns about the impact of inflation on European demand.

The airline has forward purchased 80% of its oil needs for the year at between $63 and $78 a barrel. That leaves around 20% at the mercy of international oil markets where Brent is trading at $110 dollars a barrel this morning.

But he added that fare levels are lower than the company had anticipated earlier in the year.

Neil Sorahan also said that the airline was continuing to talk to Boeing about an order for the 737 MAX 10 aircraft.

He said Boeing needed a big order from a customer like Ryanair and the airline would order if the price was right, but that it was not clear if such an order would come in the coming months or coming years, RTE reports.