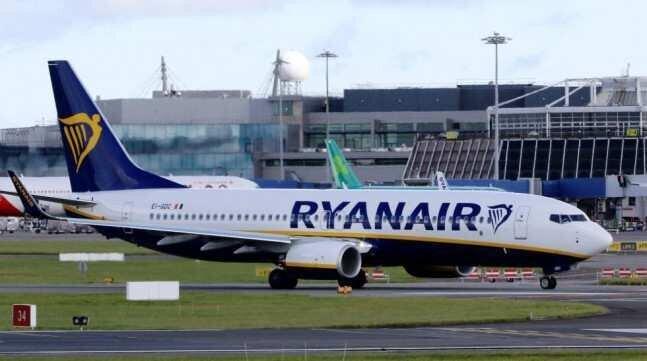 Director of the United Airports of Georgia, Giorgi Chogovadze stated that Ryanair might start operating in Georgia since 2020.

"Every previous government or the Minister tried to have negotiations with Ryanair, however today we have reached the level of negotiations in which the offer as well as the subject of negotiations is both interesting and acceptable. Thus, the chances are quite high for Ryanair to to enter Georgian market and to form the agreement with the most low-cost company in the nearest future.

The first meeting with Ryanair was held in their headquarters in Dublin, whereas the second meeting took place in Germany", stated Chogovadze.

Chogovadze also explained that there is a strategy, which aims to transform Kutaisi International Airport into the hub for low-cost offers in the region.

Moreover, it was announced at a special press conference today that Air Malta will start operating on Georgian market from July 4th.