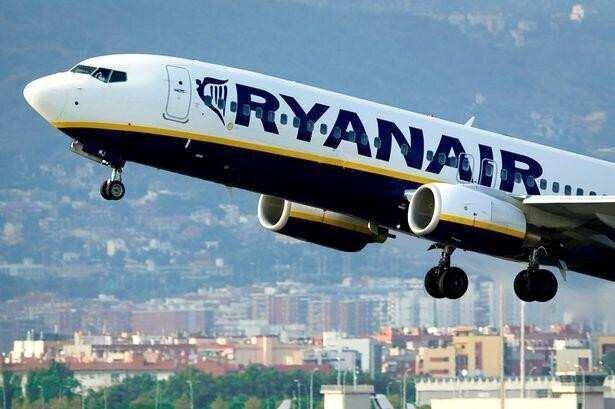 While dismissing much of the proposed class action, U.S. District Judge Paul Oetken said shareholders could try to prove that Ryanair intended to mislead them with statements indicating a “near certainty” it would not welcome unions, the recognition of which could increase costs and reduce profitability.

The Manhattan judge said this included O’Leary’s statement at Ryanair’s September 2017 annual general meeting that hell would “freeze over” before the Dublin-based carrier accepted unions.

Such statements “are impossible to reconcile with O’Leary’s subsequent admission that he had ‘long anticipated’ unionization,” and were “direct evidence” of possible intent to mislead shareholders, Oetken wrote.

Ryanair offered that December to recognize pilot unions, to avert a possible strike, and its American depositary shares fell 5.2% that day.

The lawsuit was filed in November 2018 by an Alabama fund, the City of Birmingham Firemen’s and Policemen’s Supplemental Pension System, on behalf of Ryanair ADS investors from May 30, 2017 to Sept. 28, 2018.

Ryanair cited labor issues when it cut its full-year profit forecast on Oct. 1, 2018. Its share price closed that day more than one-third below its level in mid-March.

O’Leary has been Ryanair’s chief executive since 1994.