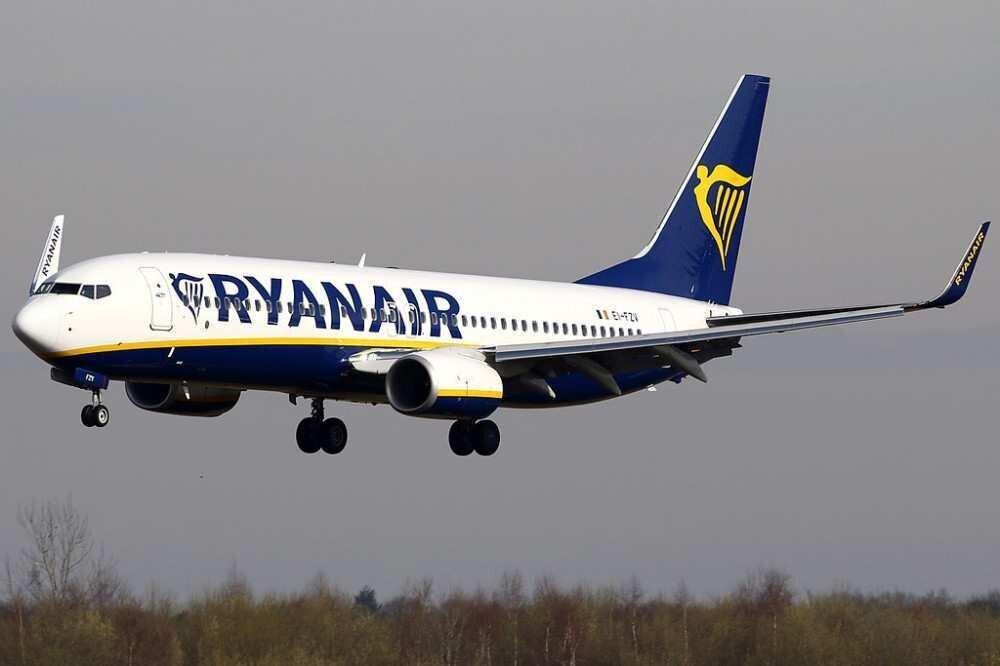 “Ryanair has announced big cuts to its winter flight schedule due to EU governments, the company will operate at only 40% -60% of last year's capacity.

The decision will affect winter navigation season in Georgia. Passengers affected by the canceled flights were informed and alternative options had been offered”, the statement reads.

However, Georgia resumes regular flights in 10 more cities from November 1. The relevant amendment has been made to the Government's Resolution on Approval of Isolation and Quarantine Rules on October 19.

According to the document, flights will be resumed from Tbilisi Shota Rustaveli International Airport to the following cities: Doha, Warsaw, Athens, Amsterdam, Vienna, Berlin and Milan.

As for Kutaisi Davit Agmashenebeli International Airport, flights will be renovated to Katowice, Vilnius and Dortmund.