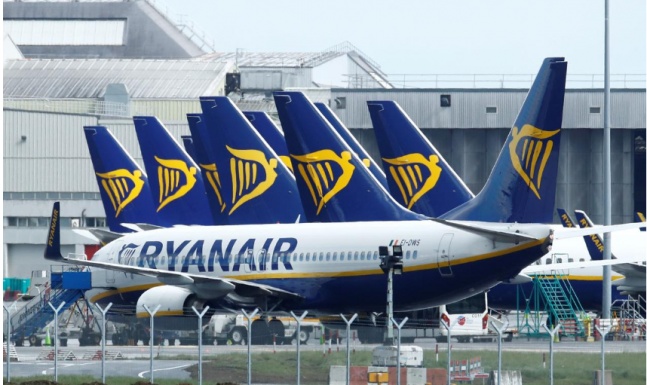 Ryanair said it flew 40,000 passengers in April compared to the 13.5 million it carried in the same month in 2019. It said it expected numbers to stay minimal during May and June due to ongoing travel restrictions.

Wizz Air said that it carried 78,389 passengers in April, down from 3.3 million in the comparative 2019 period, but its figures will improve this month as it became one of the first European airlines to restart commercial routes from London Luton and Vienna on May 1.

The company also said a new airline it is planning to launch with flights between Abu Dhabi in the Middle East and eastern Europe is progressing in line with its initial timeline to start flying this year.