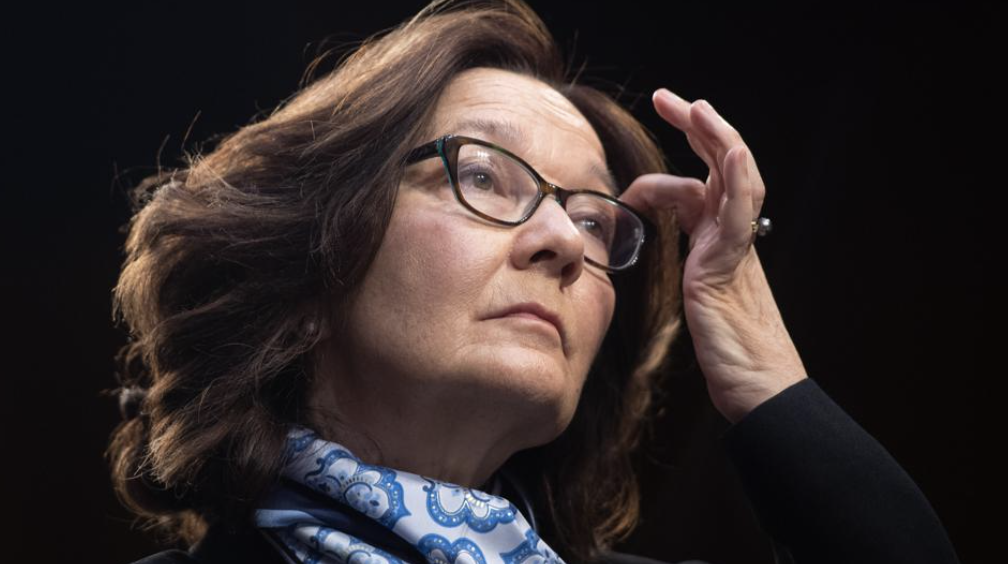 Back
TOPLINE
CIA Director Gina Haspel, who has had an increasingly strained relationship with President Trump during the final year of his administration, announced Tuesday that she is leaving the agency.
KEY FACTS

“It has been the greatest honor of my life to lead this remarkable organization,” Haspel wrote in a statement shared by the CIA on Twitter.
Haspel did not articulate the reason for her departure, which comes on the last full day of Trump’s presidency, though Axios reported last week that she had threatened to resign in early December when Trump sought to install loyalist and former Rep. Devin Nunes (R-Calif.) aide Kash Patel as her deputy in hopes of pushing Haspel out the agency.
Trump instead installed Patel as chief of staff to acting Defense Secretary Chris Miller, who he reshuffled to the top of the agency after firing Mark Esper post-presidential election.
According to Axios, Trump “spent his last year in office ruminating over Haspel” and reportedly weighed firing her on multiple occasions for a perceived lack of loyalty.
President-elect Joe Biden has named William Burns, a deputy secretary of state in the Obama administration, as his pick for CIA director, however, it’s currently unclear who will serve in the role until a new director is confirmed by the Senate.
The CIA did not immediately respond to questions from Forbes.

CRUCIAL QUOTE
“You have broken barriers and empowered the next generation of CIA officers,” wrote the CIA of Haspel, who was confirmed as the first female director of the CIA in May 2018.

KEY BACKGROUND
Haspel was tapped by Trump to replace former CIA Director Mike Pompeo when he was promoted to secretary of state in 2018. Her nomination was rebuked by Democrats in the Senate, who criticized her involvement in the CIA’s torture program during George W. Bush’s administration, and was confirmed on a mostly party-line vote of 54-45.
Haspel appeared to fall out of favor with Trump last year when she failed to publicly dispute national security and intelligence reports he disliked, and reportedly feared she would be fired in the months leading up to the 2020 election.