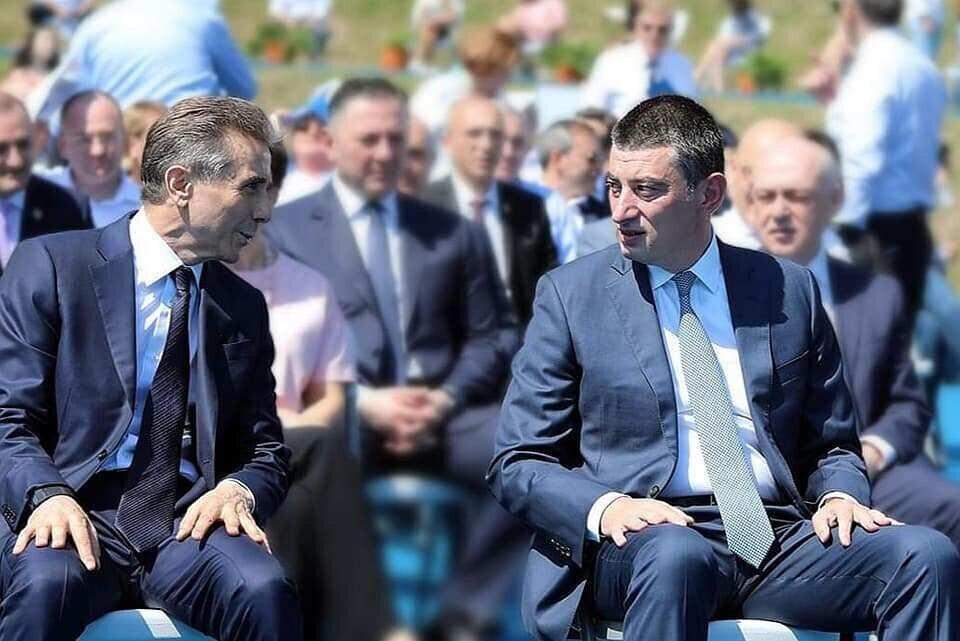 According to him, Sachkhere is a model of what Georgia should be like in the future.

The head of the Georgian government also noted that there were still many projects to be carried out by the government together with population.

"It is a great honor to talk to you today about tomorrow. One thing that distinguishes Sachkhere from other places is that Sachkhere is already a model of what we want to see Georgia in the near future and Bidzina Ivanishvili has a direct contribution to this”, said Gakharia.