Hudak Might Not Know, Even Small HPPs Were Protested In Georgia - Energy Expert 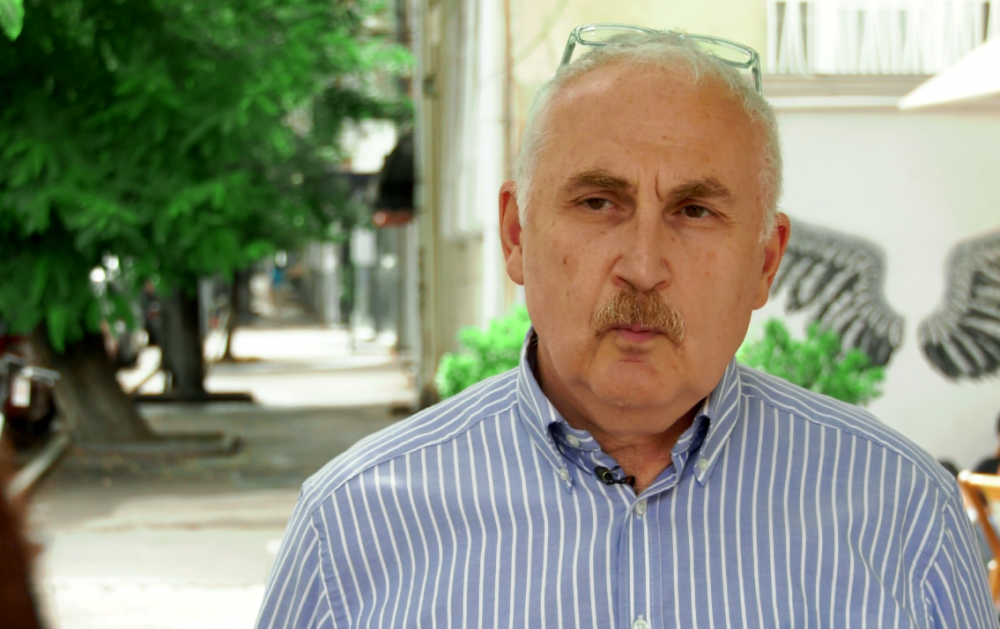 "My personal feeling is that the time for big hydropower plants in Georgia is over," Vazil Hudak, Special Adviser of the Prime Minister of Georgia for Foreign Investments told The CheckPoints.

Energy expert Murman Margvelashvili evaluates Vazil Hudak's statement. To him, the Prime Minister's Special Adviser simply has stated the fact and Hudak is not against the large hydropower plants.

Vazil Hudak also talks with The CheckPoints about development of small HPPs and declares, that he potentially sees the future in the construction of smaller hydropower plants as well as the development of renewable energy - especially in the field of solar and wind energy.

However, the energy expert thinks that wind and solar plants will not work without the development of large hydropower plants.

“Maybe, the Prime Minister's Adviser does not have enough information about the fact that there are protests on the construction of small and medium-sized hydropower plants in Georgia”, - Margvelashvili said.