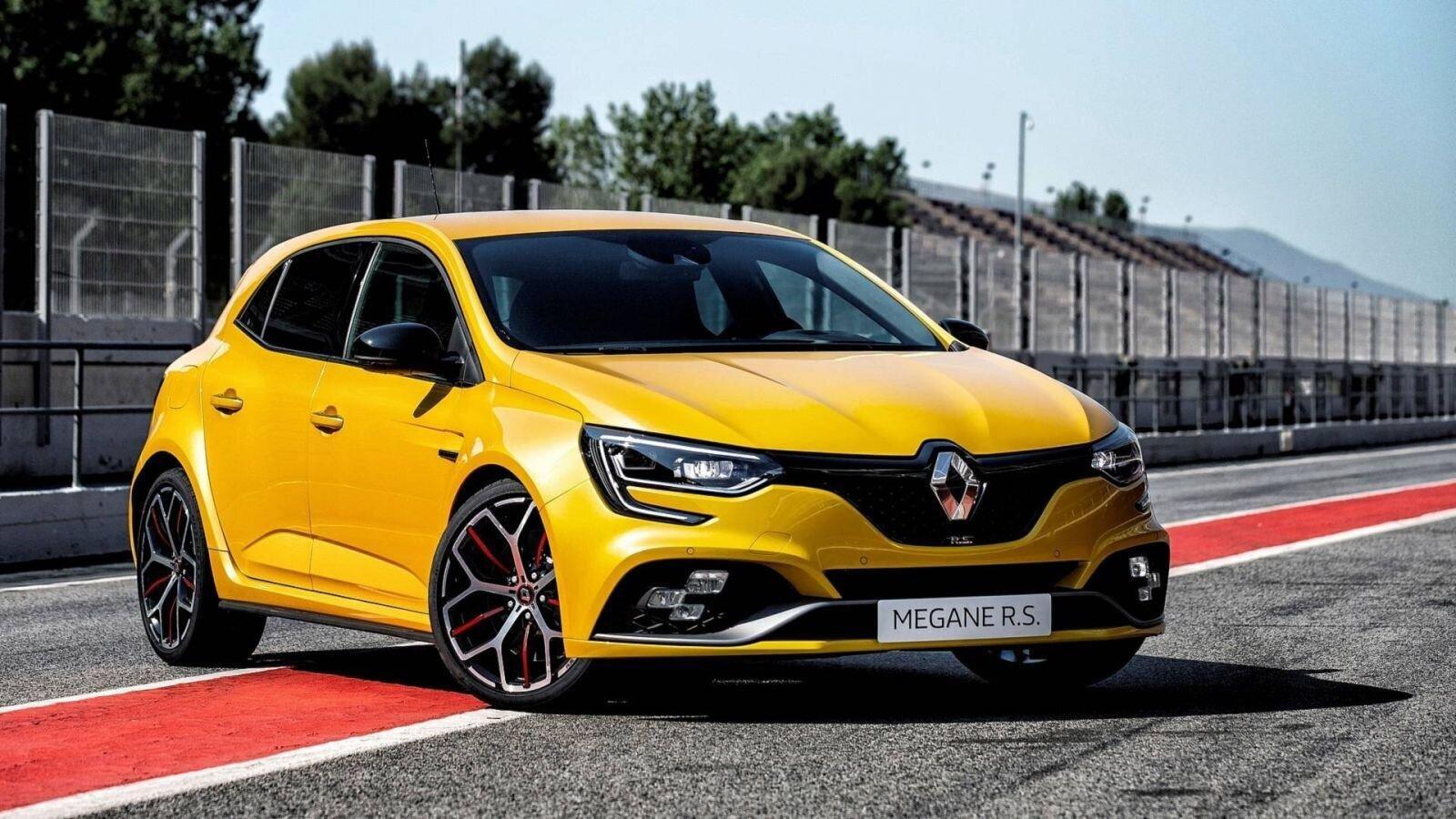 Back
Ukrainians registered 38.8 thousand used cars imported from abroad in April 2021, which is 11% more than in March 2020. The most popular brand among used cars was Renault Megane. It was followed by Volkswagen Golf and Volkswagen Passat.
In April 2021, the share of used cars imported from abroad reached 79.5% of all passenger cars registered in Ukraine over the reporting month.
Current figures were compared by the Ukrainian Motor Vehicle Manufacturers Association (Ukrautoprom) with the data as of March 2020 because the service centers of the Interior Ministry of Ukraine did not register used cars in April 2020 due to coronavirus lockdown, UKRINFORM reports.

In April 2021, the most popular brand among used cars was Renault Megane. As many as 2,370 used cars of this brand were registered by Ukrainians last month.