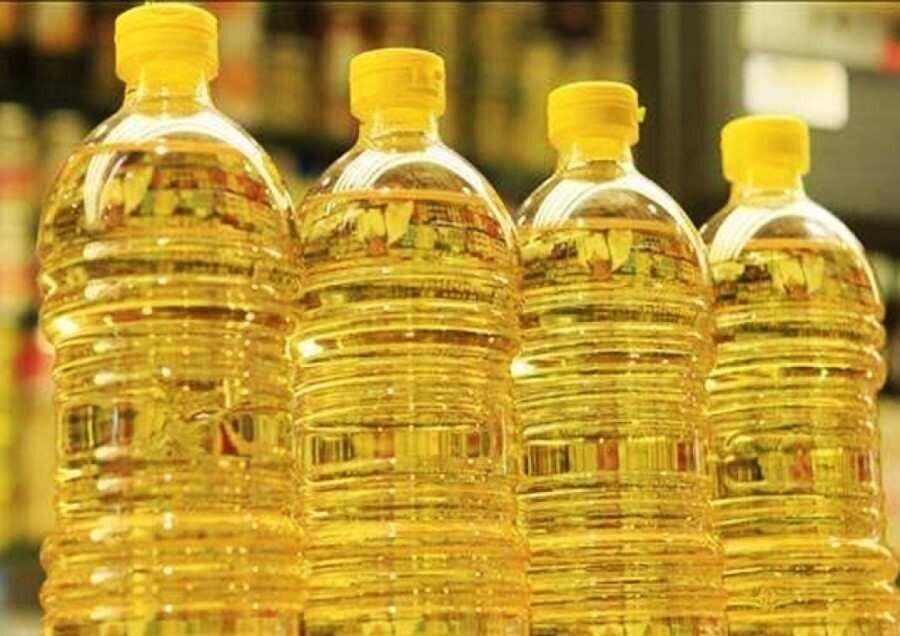 Ukraine and Russia are the major exporters of sunflower oil, which supplies 60% of the world. We can see how much the loss is due to the war, - Dimitri Ramishvili, a member of the supervisory board of the oil-importing company Mziuri (Oleina Importer), told bm.ge.

As he noted, due to complicated money transfers to Russia, the company has started thinking about replacing markets in the last three weeks, though he said it has not been easy.

"Alternative markets are quite difficult to find. Today the Russian market is active, the factory is working, there are no problems and there are raw materials, but we do not know what will happen in the future. The logistics are also more or less sorted. For example, we have the opportunity to import from Argentina, which is as large in oil production as the Russian-Ukrainian market. If we decide to replace the Russian market, the existing resources must be exhausted. But at this stage, oil imports from Russia are not in danger," - Ramishvili said.

According to official data, Georgia is 76.7% dependent on Russian oil. The country has imported 1.9 thousand tons (USD 2.9 million) of sunflower oil in the last 2 months, of which 1.4 thousand tons (USD 2.1 million) came from Russia. During the same period, Georgia bought 239.2 tons of sunflower oil from Ukraine for USD 461 thousand. At the same time, shipments from Russia are becoming more difficult. Meanwhile, oil imports from Ukraine have stopped.