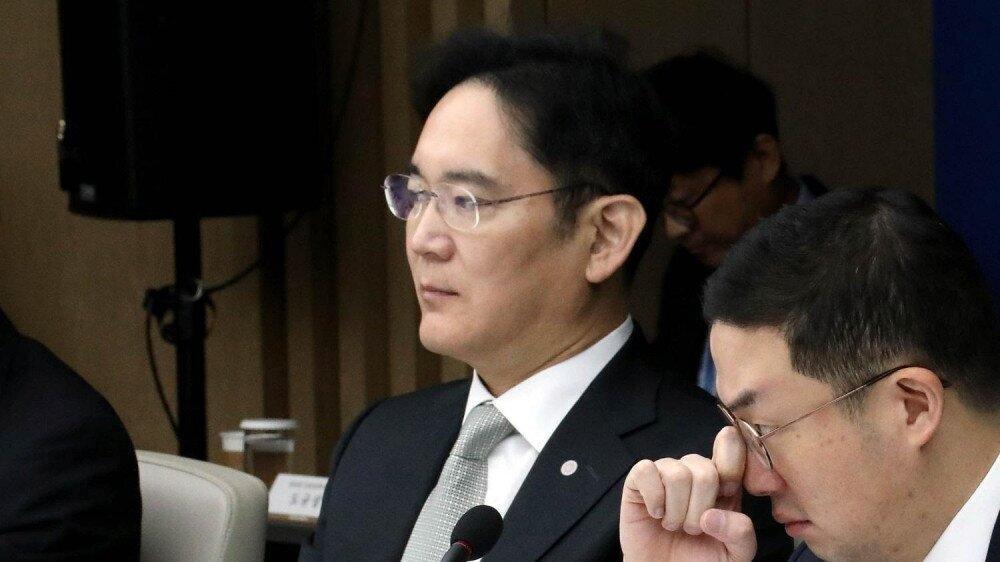 Lee was convicted last year on embezzlement and bribery charges. He was released on parole in August 2021, meaning the pardon is largely symbolic.

Prior to being released, Lee served 18 months in jail, just over half of his original sentence.

"Due to the global economic crisis, the dynamism and vitality of the national economy has deteriorated, and the economic slump is feared to be prolonged," the Justice Ministry said in a statement.

Lee and other businessmen pardoned

South Korea's Justice Ministry added in the statement that Lee and others were pardoned so they could "lead the country's continuous growth engine through active investment in technology and job creation."

Friday's pardon allows Lee to fully return to work since it lifts an employment restriction he faced when he was on parole.

Lee, 54, received his pardon along with three other businessmen on Friday, including Shin Dong-bin, the chairman of South Korea's fifth-largest conglomerate, the Lotte Group.

It was Shin's trial in 2016 that gripped the nation and ultimately brought down the government of former President Park Geun-hye.

Lee was first jailed in 2017 after Park's impeachment for offering millions of dollars in bribes to win favors with the president, but walked free after an appeals court dismissed most of his bribery convictions in 2018.

In 2019, South Korea's Supreme Court ordered Lee to face a retrial, and and he was convicted and sentenced to two-and-a-half years in jail for bribery and embezzlement in 2021.

However, with the pandemic, there were growing calls from the political elite as well as business circles for his release since operations were being held up at South Korea's largest conglomerate.

Lee was not the first to face corruption charges in South Korea, where family-run businesses, and the government, share a cozy relationship.

The family businesses — known as chaebol —were seen as having transformed the Japanese economy from a once agrarian market to an economic giant.

But the relationship has now come under fire given a series of corruption scandals, DW reports.