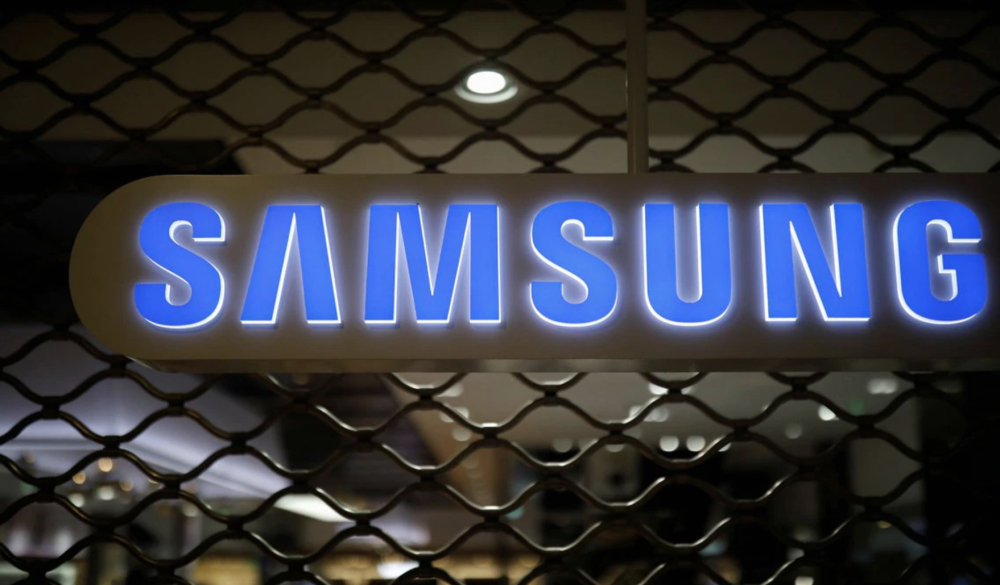 Back
Samsung Electronics is in talks with Tesla to make Tesla's next-generation self-driving chips based on Samsung's 7-nanometre chip production process, a South Korean newspaper reported on Thursday.
Since the beginning of this year, Tesla and Samsung have discussed chip design multiple times and exchanged chip prototypes for Tesla's upcoming Hardware 4 self-driving computer, the Korea Economic Daily reported, citing sources with direct knowledge of the matter.
Samsung declined to comment. Tesla did not have an immediate response.
If Samsung wins the order, it is expected to make the chip on its 7-nanometre production process, the report said. Samsung already produces chips in Tesla's current Hardware 3 computers.
Tesla Chief Executive Elon Musk said in the company's AI Day event in August that Tesla would introduce new hardware for its self-driving computer for its Cybertruck electric pick-up truck in "about a year or so."
In the chip contract manufacturing industry, Samsung is second to TSMC which had 52.9% of market share compared to Samsung's 17.3% as of end-June, according to analysis provider TrendForce.
Tesla Self-Driving Tech Samsung