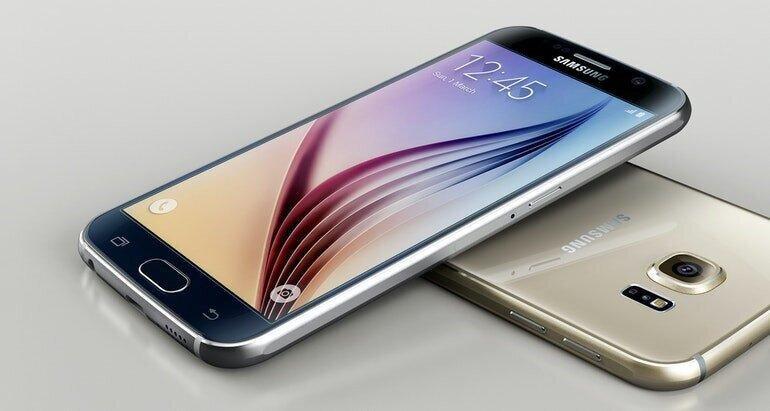 This week Samsung confirmed a February 9th Unpacked event, where it’s set to announce the much-leaked Galaxy S22 smartphone series. TM Roh, head of the company’s mobile business, has hinted that the new phones will take on functionality from the Galaxy Note line, which may have seen its last model. Samsung says that the COVID pandemic and global supply shortage are likely to pose challenges throughout 2022, but expects to expand sales of flagship devices like the upcoming Galaxy S and recently released Galaxy S21 FE.

More and more phone manufacturers are turning to under-display cameras as a way to eliminate bezels or notches. But these cameras, still in their infancy, come with their own drawbacks.