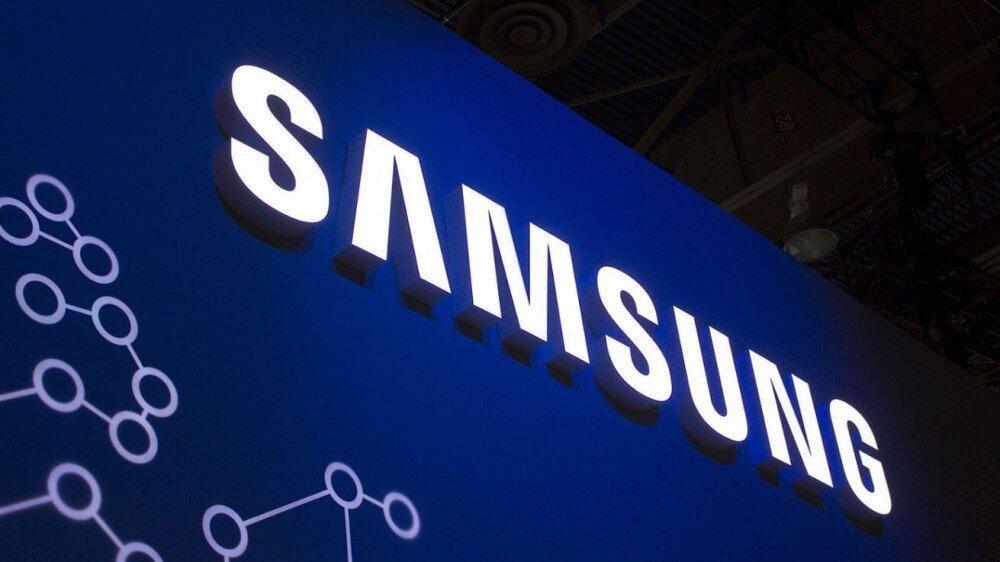 Samsung Electronics Co has flagged a worse-than-expected 32 percent drop in quarterly operating earnings, as an economic downturn slashed demand for electronic devices and the memory chips that go in them.

Estimated profit fell to 10.8 trillion won ($7.67bn) in July-September – the first year-on-year decline in nearly three years – from 15.8 trillion won a year earlier, the company said in a preliminary earnings release on Friday.

The result was 8.5 percent below an 11.8 trillion won SmartEstimate from Refinitiv.

Samsung, the world’s top maker of memory chips, smartphones and televisions, is a bellwether for global consumer demand and its disappointing preliminary results add to a flurry of earnings downgrades and gloomy forecasts.

Companies and consumers have tightened their belts, with memory chip buyers such as smartphone and PC makers holding off on new purchases and using up existing inventory, driving down shipments and ushering in an industry downcycle.

“Memory chip business is worse than expected, DRAM chip shipments may be down by higher-teens percentage versus second-quarter,” said Park Sung-soon, an analyst at Cape Investment & Securities.

Analysts expect memory chip prices to continue to plunge in the current quarter, causing a further dip in Samsung’s fourth-quarter profits. Demand is not expected to recover until early next year.

Chipmaker Advanced Micro Devices on Thursday provided third-quarter revenue estimates that were about $1bn less than previously forecast on weak PC demand, signalling the chip slump could be much worse than expected.

Samsung is currently not discussing a memory chip production cut, an executive told reporters in the United States on Wednesday, according to Yonhap news agency.

“Investors will be interested to hear whether Samsung considers a capex cut, or plans a lot of chip equipment maintenance, or pursues a strategy of profitability. This will signal chip supply conditions,” Park said.

Samsung is due to release detailed earnings on October 27, when executives will also provide briefings for media and analysts.

Its shares, which have fallen nearly 30 percent this year, rose 0.2 percent in morning trade, versus a 0.3 percent drop in the wider market.

Counterpoint Research said estimated smartphone shipments by Samsung’s mobile business in the third quarter were about 66 million, a 5 percent drop on-year, as Samsung launched its new flagship foldable phones during the quarter.

“High and premium-tier market is relatively resilient with solid demand despite the recent economic gloom,” said Liz Lee, associate director at Counterpoint. In the US, “the initial sales for the Galaxy Z4 series were higher than the Galaxy Z3 series sales”.

Analysts have said Samsung remains overexposed to demand-dependent businesses such as mobile phones and memory chips that are vulnerable to economic downturns, in the absence of a larger share in long-term chip contract manufacturing.

“Samsung needs product lines with a high share of long-term agreements, exclusive market dominance and a premium brand with high consumer preference, but it still needs time to get there,” said Greg Roh, head of research at Hyundai Motor Securities.