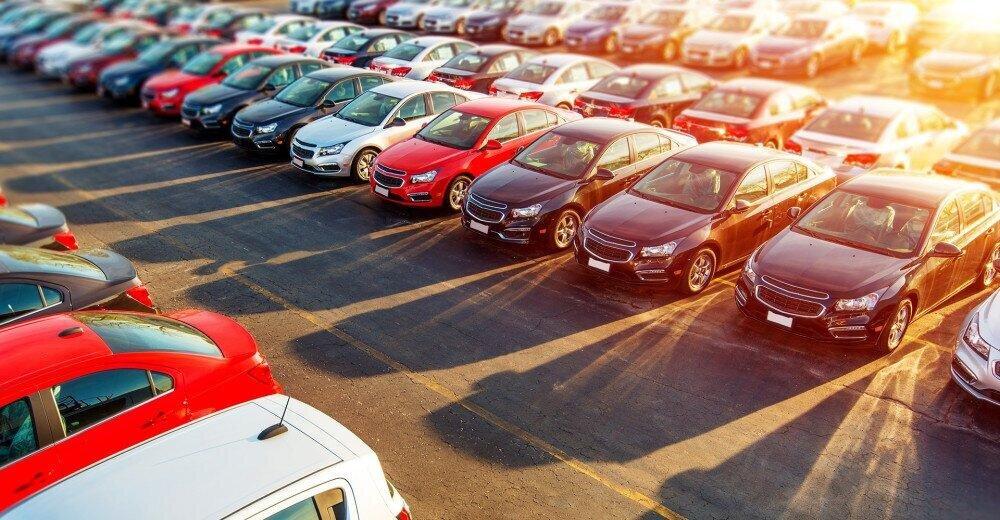 High prices and rising interest rates are putting used cars out of reach for a growing number of car shoppers.

That’s bad news for CarMax, the nation’s largest used car dealer. CarMax reported Thursday that its earnings plunged 54% as the number of cars it sold in the quarter fell 6.4% compared to a year ago.

Although higher prices lifted the company’s overall revenue, the results were well below forecasts from analysts surveyed by Refinitiv. That set off alarm bells for investors. CarMax (KMX) shares plunged more than 20% Thursday, and other car retailers’ stocks were also hammered. Shares of used car rival Carvana (CVNA) fell about 18% and AutoNation (AN), the nation’s largest new car dealer, fell 11%. Shares of many automakers, including General Motor (GM)s, Ford (F), Stellantis and Tesla (TSLA), were also lower.

Car prices have been climbing steadily for the last two years, as a shortage of parts, particularly computer chips, has limited supply in the face of strong consumer demand. Those higher prices have been a major factor in overall inflationary pressures since roughly 40% of US households buy a car each year.

The effort to curb prices has prompted the Federal Reserve to raise interest rates at an historic pace in recent months as the central bank tries to ease consumer demand and slow the economy.

Used car prices — although down 2% in August from the record high reached in January — are still up 48% from August 2019, according he Consumer Price Index, a key inflation measure. New car prices hit a record in August, up 30% over the last three years.

CarMax reported an average per vehicle sale price of $28,657 in the three months ending in August, up 9.6% from a year earlier, but down 1% from the previous quarter, CNN reports.