Sanctioned Oligarch Confirms The Meeting Between His Representative And Georgian PM 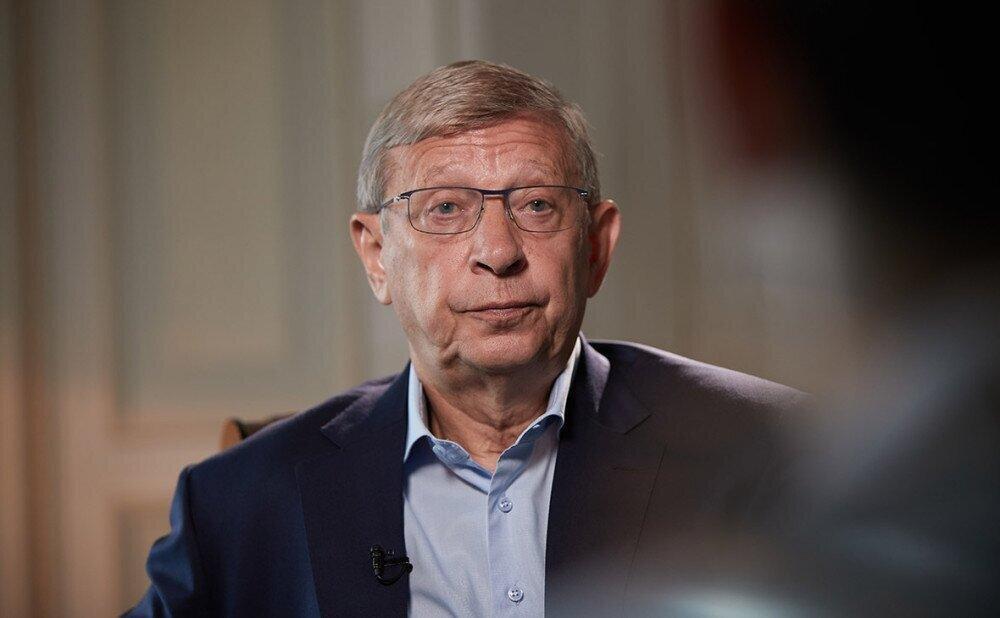 Russian oligarch Vladimir Yevtushenkov founder of AFK Sistema confirmed TV-company Formula that a telephone conversation took place between him and Bidzina Ivanishvili. According to the oligarch, he had last communication with Ivanishvili on February 18, when he congratulated him on his birthday.

At the same time, Yevtushenkov noted that he had only friendly relations with Bidzina Ivanishvili.

"I congratulated Bidzina Ivanishvili on his birthday. That was our final communication. Many recordings are released, but major of them are fake. Ali Uzdenov was in Georgia and met the Prime Minister.

I do not remember when, I think, in March. The goal was nothing political, I think they talked about vacations. It is better to ask him. In any case it was a regular visit," Vladimir Yevtushenkov told TV-Company Formula.

Russian billionaire Vladimir Yevtushenkov gave up formal shareholder control of the Sistema conglomerate which he founded three decades ago by transferring a 10% stake to his son after Britain imposed sanctions over Russia’s war in Ukraine.

Yevtushenkov, an engineer who made a fortune in banking and telecoms in the years following the 1991 fall of the Soviet Union, cut his stake to 49.2 percent in Sistema while his son, Felix, increased his stake to 15.2%.

Britain imposed an asset freeze on Yevtushenkov on Wednesday as part of a Western attempt to punish President Vladimir Putin for the Feb. 24 invasion of Ukraine. Britain cast Yevtushenkov as an “oligarch”.