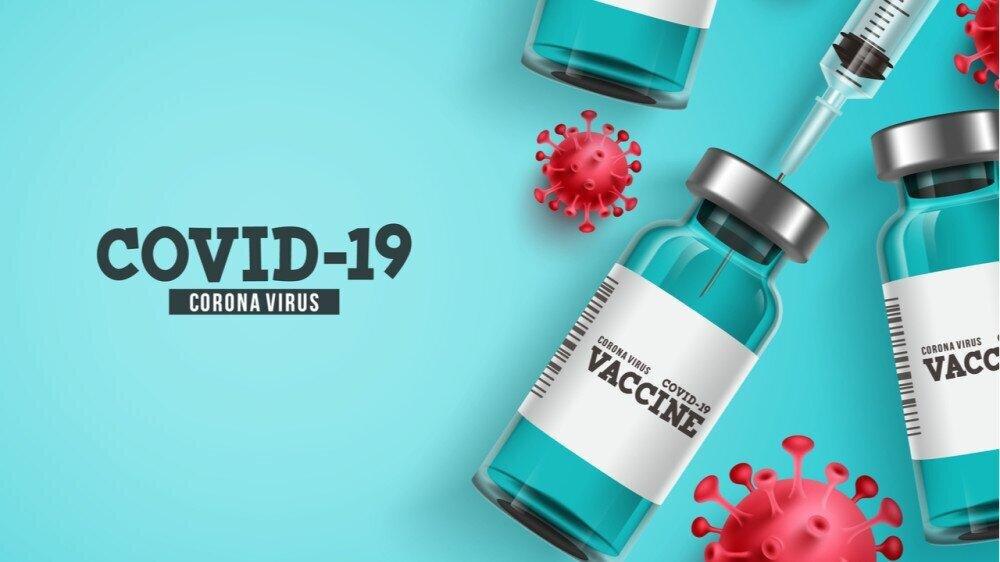 Back
The Romanian authorities said that booster doses of the COVID-19 vaccine will be administered starting on September 28, as the country last week registered 6,789 new cases of COVID-19, the largest single-day increase in cases since December 2020.
“Health authorities unanimously decided to administer the third booster dose, starting on September 28, for all people more than six months after the second dose, with any of the Messenger RNA (mRNA) vaccines,” the National Coordinating Committee for Vaccination Activities against COVID-19 said in a press release, BalkanInsight reports.
On the evening of September 22, the authorities announced 130 had died that day after becoming infected with the virus, which took the death toll to 35,851 since the pandemic began.
The highest infection rate is among adults ranging from 30 to 60 years old, the authorities added.

About 5.27 million Romanians have been vaccinated so far – only 27.17 per cent of the total population.
Romania has also started to impose new restrictive measures. In one of the largest cities in the country, Timisoara, the local authorities reintroduced a night-time curfew at weekends, and the shops will close at 6pm. Smaller cities have already imposed even stricter measures.

In the capital Bucharest infection rate has tripled in the last three weeks.
Students in almost 3,000 classes are now being forced to take online classes, just ten days after the new school year began. According to the Education Ministry, 3,362 students, including pre-schoolers, are infected with COVID-19.