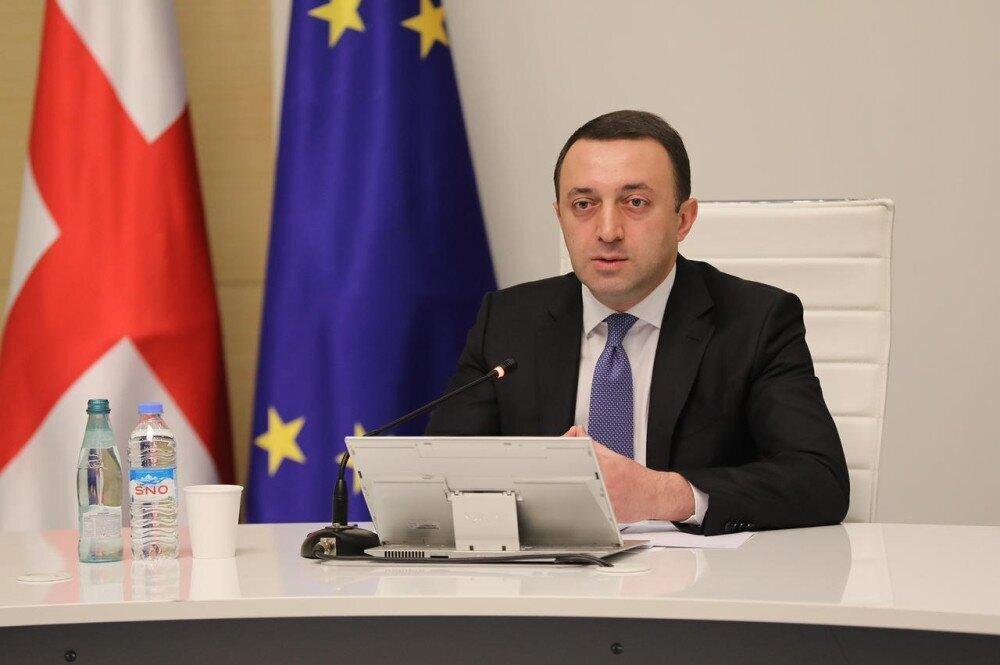 Georgian Prime Minister Irakli Garibashvili declares, that GDP will grow by double-digit in May in Georgia. He has announced that before the start of the government meeting.

Geostat will publish a preliminary estimate of May Economic Growth on June 30. According to Gharibashvili, against the background of this crisis, exports, foreign direct investments and tourism are growing in Georgia.

“GEL is strengthened. We have positive dynamics in all directions and we will certainly maintain it. We must continue to work at an even faster pace," said the Prime Minister.

We also have a record rate of foreign direct investments. Growing tourism, trade, exports, GEL is strengthened. We have positive dynamics in all directions. We will maintain this and continue to work at an even higher pace.”, - the PM added.

As of Geostat, the Georgian economy grew by 10.8% in the first 4 months of this year. According to the government, the country's economy will grow by 6% annually.