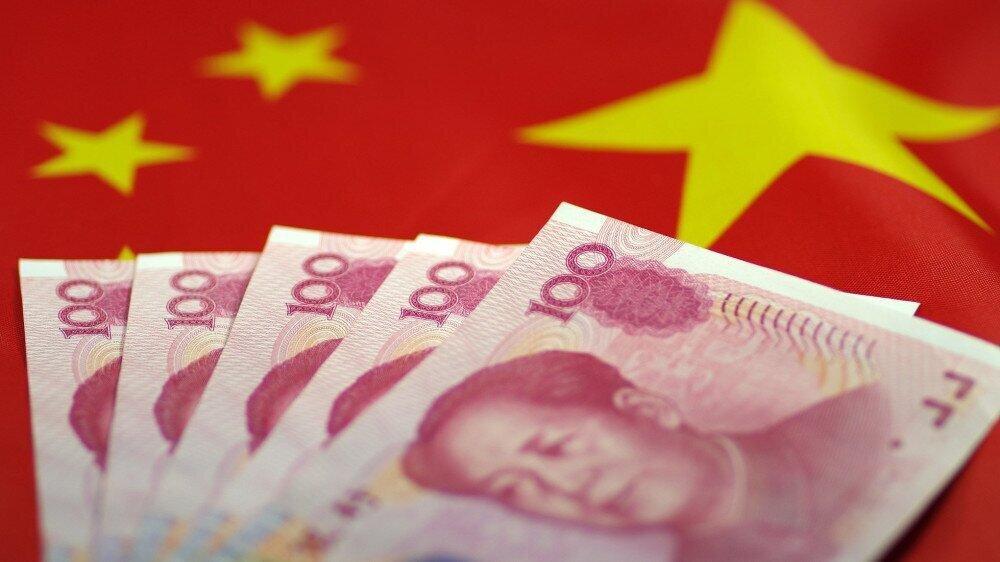 The People’s Bank of China (PBOC) on Monday lowered its key interest rates for the first time since January to boost support for the economy affected by COVID-19 lockdowns and a property downturn.

The bank lowered medium-term lending rate by 10 basis points to 2.75% from 2.85%, according to a statement from the PBOC.

It also reduced the seven-day reverse repo rate to 2% from 2.1%, injecting 2 billion yuan (some $300 million) into the banking system.

The bank had cut both rates by 10 basis points in January.

The retail trade increased 2.7% from a year ago in July, missing economists’ forecast of a 5% rise, AA reports.