Russia orders Jewish Agency to stop all operations in country 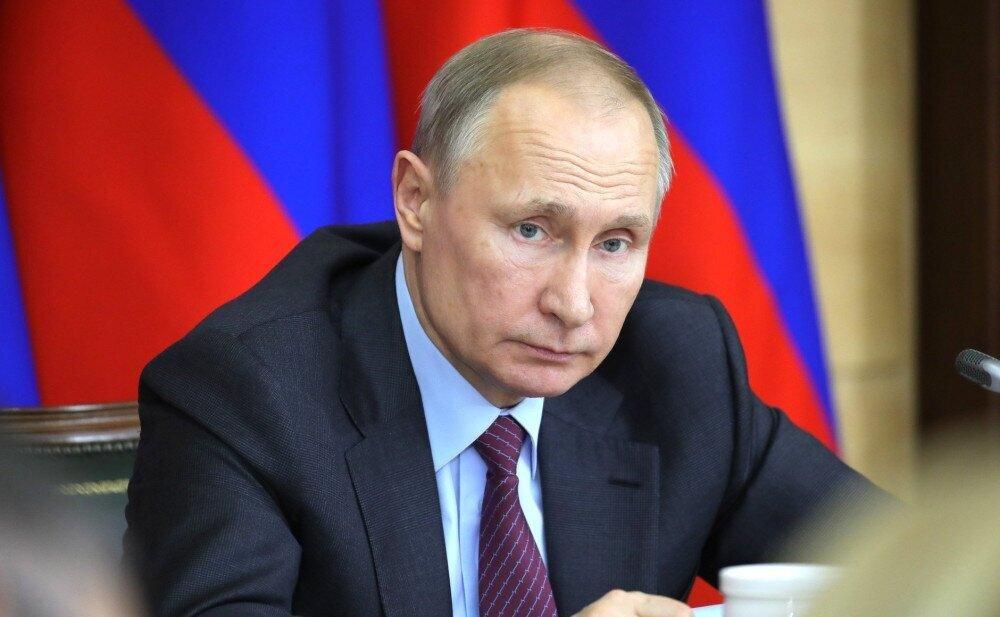 The Russian government has ordered the Jewish Agency to cease all operations inside the country, The Jerusalem Post has learned.

The order was given in a letter received from the Russian government earlier this week. Officials in the Jewish Agency confirmed that the letter was received but would not comment on the response that is currently under consideration in the organization’s offices in Jerusalem in consultation with the Foreign Ministry and the Prime Minister’s Office.

"As part of the work of the Jewish Agency's delegation in Russia, we are occasionally required to make certain adjustments, as required by authorities," the agency said in response to a query from the Post. "The contacts with the authorities take place continuously, with the aim of continuing our activities in accordance with the rules set by the competent bodies. Even nowadays, such a dialogue takes place."

The order comes amid growing tension between Israel and Russia over Jerusalem’s stance regarding the ongoing war in Ukraine and its policy of standing with Kyiv and its embattled leader Volodymyr Zelensky. On Monday, Russia's foreign ministry called strikes on Syria that have been blamed on Israel unacceptable, and demanded an unconditional cessation of the attacks.

An order forcing the Jewish Agency to stop work in Russia is dramatic and could directly undermine the ability of Russian Jews to make aliyah and immigrate to Israel. Thousands of them have finished their aliyah paperwork and have been waiting for flights to become available to Israel, but the sanctions on Russia have caused most international airlines to stop flying to the country and therefore, Israeli officials explained, future olim are "stuck" in Russia.

One of the main goals of the Jewish Agency is to promote and facilitate aliyah from Jewish communities around the world. If it will not be able to be active in Russia, this will be the first time in the past 30 years that aliyah efforts are banned in the country, JPOST reports.