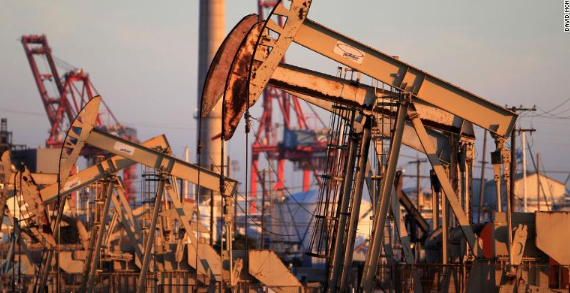 Saudi Arabia called for an urgent OPEC+ meeting in an attempt to stabilize the oil market during the coronavirus pandemic, Arab News reports.

“We previously tried to reach an agreement in the OPEC + group, and a consensus could not be reached at the time,” an official said, adding that “The invitation to the OPEC + meeting comes in appreciation of President Trump's request and friends in the United States.”

The announcement comes after Crown Prince Mohammed bin Salman and US President Donald Trump held a phone call to discuss the matter.