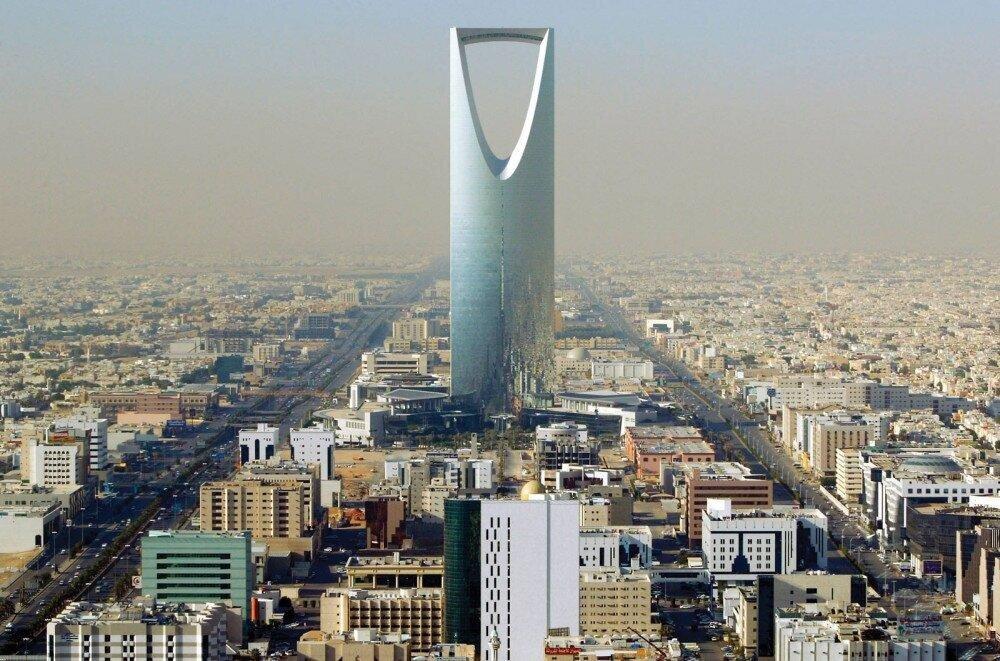 Saudi Arabia reported its first budget surplus in nearly 10 years, thanks to its revenue being ramped up by elevated oil prices.

The 2022 surplus came to 102 billion riyals ($27 billion), constituting 2.6% of Saudi gross domestic product, according to the kingdom’s finance ministry, releasing what it said were preliminary estimates.

The government of the hydrocarbon-rich country approved a 1.114 trillion riyal budget for 2023 and expects to still see a surplus of 16 billion riyals. That’s a significant reduction from this year’s surplus, amounting to just 0.4% of GDP, but is a surplus nonetheless and is based on an oil price far lower than what many analysts expect for next year.

“Our analysis suggests the budget is based on an oil price forecast of around USD 75 (per barrel), well below our house forecast of USD 105 (per barrel) for next year,” Daniel Richards, MENA economist at Dubai-based bank Emirates NBD, wrote in a research note.

Economists estimate Saudi Arabia needs the price of oil to be between $75 and $80 a barrel in order to balance its budget.

International benchmark Brent crude futures traded up 0.2% at $77.45 a barrel on Thursday afternoon in London, while U.S. West Texas Intermediate futures rose 1.4% at $73.09.

Growth for the country is forecast to drop significantly compared to this year, however, slowing from 8.5% this year to 3.1% in 2023, the finance ministry said.

Many Middle Eastern banks are receiving neutral outlooks from ratings agencies, the ratings agency Fitch reported, which it says reflects “solid economic conditions.” But Saudi Arabia stands out for having positive outlooks on most of its banks’ Issuer Default Ratings, “driven by improvements in its balance sheet given higher oil revenue and fiscal consolidation,” Fitch wrote in a report this week.

Goldman also forecasts a lower oil price for the next year than the analysts at Emirates NBD.

“Our own projections, based on an average oil price of $90/bbl in 2023, lead to revenues of SAR 1,187bn, slightly below the 2022 estimated out-turn,” a report from Goldman Sachs on Thursday said.

“The expenditure overshoot was mainly related to spending on military and security, as well as healthcare,” Goldman’s analysts wrote.

“Much of the fiscal situation and growth story is of course directly related to high energy prices, and indirectly related to the factors and geopolitical events moving prices,” Robert Mogielnicki, a senior resident scholar at the Arab Gulf States Institute in Washington, told the AFP.

“Yet,” he added, “Saudi Arabia does deserve credit for its fiscal consolidation and economic reforms, which have also helped the overall economic picture,” CNBC reports.