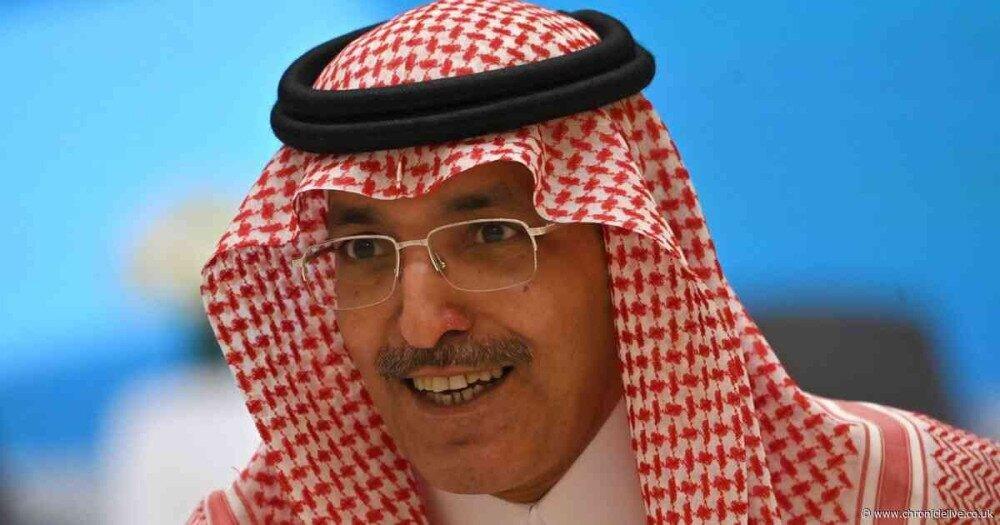 Saudi Arabia will make a $5 billion deposit at Türkiye's central bank "within days," according to a statement by the kingdom's finance minister, Mohammed Al-Jadaan.

"It will happen soon. The decision was taken between us and Turkey," he told reporters, saying discussions were continuing on remaining details and the deposit could happen "within days."

"There is great improvement in our relationship with Turkey and we aspire for investment opportunities in Turkey and other countries," he said.

A Saudi Finance Ministry spokesperson told Reuters on Nov. 22 that the two states were in "final discussion" on the deposit.

The momentum of talks between the countries' central banks comes after Ankara and Riyadh's joint effort to mend ties that were ruptured after the murder of Saudi journalist Jamal Khashoggi in 2018 at the kingdom's Istanbul consulate, Daily Sabah reports.