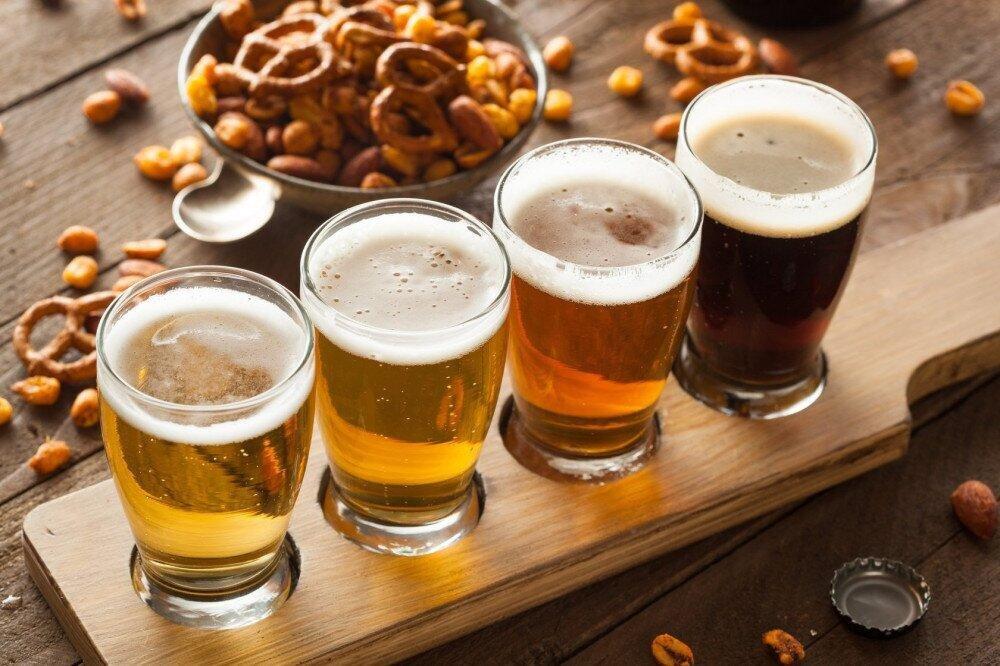 August the 5th is International beer day. According to Euromonitor International, Czech Republic has the highest per capita beer consumption in Eastern Europe with 144 liters. It is followed by Romania with 96 liters/capita and Croatia 92 liters/capita. As for Georgians, they consume 4.6 times less as compared to Czechs and 3 times less than Romanians.

Per capita consumption of beer in Georgia is 31.2 liters, Euromonitor International told BMG.

According to Euromonitor International, there was a healthy increase in volume sales of beer in Georgia in 2021, as society opened up and people socialised again. The on-trade channel in particular registered a significant volume increase. However, competitive pricing was a key driver of value sales, as inflation soared in 2021. In particular, imported brands were affected by retail price rises, due to further devaluation of local currency.

“Lomisi maintains lead, thanks to ongoing success of leading economy Natakhari brand,” the study reveals.
“Lomisi JSC maintained its strong lead in beer in 2021, in both total value and total volume terms. This was mainly due to the leadership of its well-established Natakhtari brand in domestic economy lager, although the company’s broad portfolio covers multiple categories and includes other popular brands, such as Kozel, Mtieli, Karva and Kaiser. Natakhtari benefits from strong promotional support, including outdoor and point-of-sale advertising and sponsorship deals, and a wide distribution network, with its products available even in remote mountain regions. Lomisi also started to locally bottle several popular global brands in 2019, such as Löwenbräu, which saw the company’s total volume share rise as a result. These brands were already available in Georgia, but due to the devalued local currency, some beer producers took the opportunity to switch to local production,” the researchers shared with BMG.

“Lomisi was not the only company to take over the local production of popular foreign brands, with second-ranked Kartuli Ludis Co now producing Holsten, alongside Global Beer Georgia taking over the production of domestic economy beer Kazbegi, while it also launched the licensed production of the popular Krušovice brand of premium lager. Previously, the Krušovice was imported by Global Beer, but the switch to local production helped to make it more price competitive, thus providing a significant boost to volume sales.

Also, in 2021, Kartuli Ludis Co became the distributor for Guinness on behalf of Diageo and this is expected to increase Guinness’ profile in Georgia.

Economy brands performed strongly in 2021, as high inflation dramatically reduced consumer purchasing power. Also, through off-trade channels, there was an increase in volume sales of larger pack sizes, as well as multipacks, as such formats generally have lower prices per unit,” the study reads.

The market size of global beer was 195 billion liters in 2021, still five billion liters below pre-pandemic levels. Soaring input costs, a growing cost-of-living crisis, competition from ready-to-drink products, and a rising focus on moderation present a decidedly tough backdrop for a category still in the recovery phase.