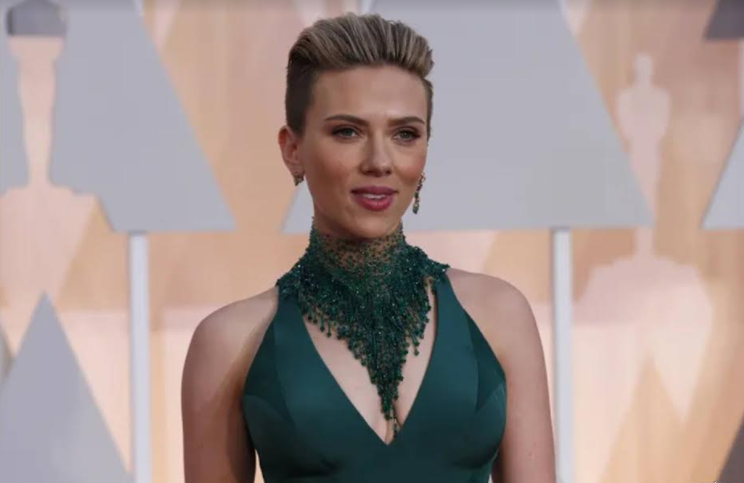 Scarlett Johansson is suing the Walt Disney Co. over its streaming release of “Black Widow,” which she said breached her contract and deprived her of potential earnings.

Johansson’s potential earnings were tied to the box office performance of the film, which the company released simultaneously in theaters and on its streaming service Disney+ for a $30 rental.

“In the months leading up to this lawsuit, Ms. Johansson gave Disney and Marvel every opportunity to right their wrong and make good on Marvel’s promise,” the lawsuit said. “Disney intentionally induced Marvel’s breach of the Agreement, without justification, in order to prevent Ms. Johansson from realizing the full benefit of her bargain with Marvel.”