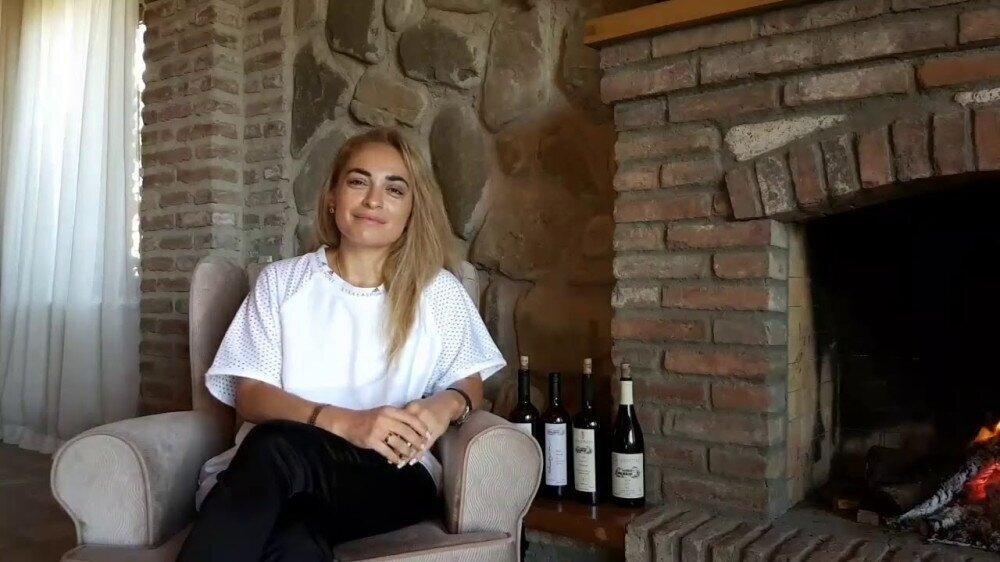 The second stage of the village development project has been launched by Schuchmann Group. Six new villas has already been constructed within the project. Construction of ten villas in total are envisaged. The remaining four villas will be completed by the year end.

US$ 1, 5 million has been invested in the project during the last one year only, Nutsa Abramishvili, CEO of Schuchmann Group tells BMG.

“Expansion of villas has been commenced in 2022 when we realized that life with pandemic was unconditional. The number of travelers has been stabilized more or less and local tourism has increased. The demand for hotel has grown consequently. We constructed additional six villas and the second stage is still ongoing,” Abramishvili says.

In her words, the company is returning to pre-pandemic level, which allows the management to schedule the development plan in accordance.

Increased demand on villas has encouraged the company to further develop this direction.

“Consumers behavior has changed much. I am talking about both local and foreign tourists. Everyone prefers to relax in nature alone. The number one investment potential and interest remains in Kakheti region. Ecological projects are a priority. We saw our competitive advantage in eco-systemic development, that's why we continue to build villas," says Abramishvili.

Schuchmann Wine Village has been established in Kisiskhevi village of Telavi municipality, Kakheti region in 2019. Fourteen high-standard villas are already operating on site and six more will be added. Number of employees in the company is 120.