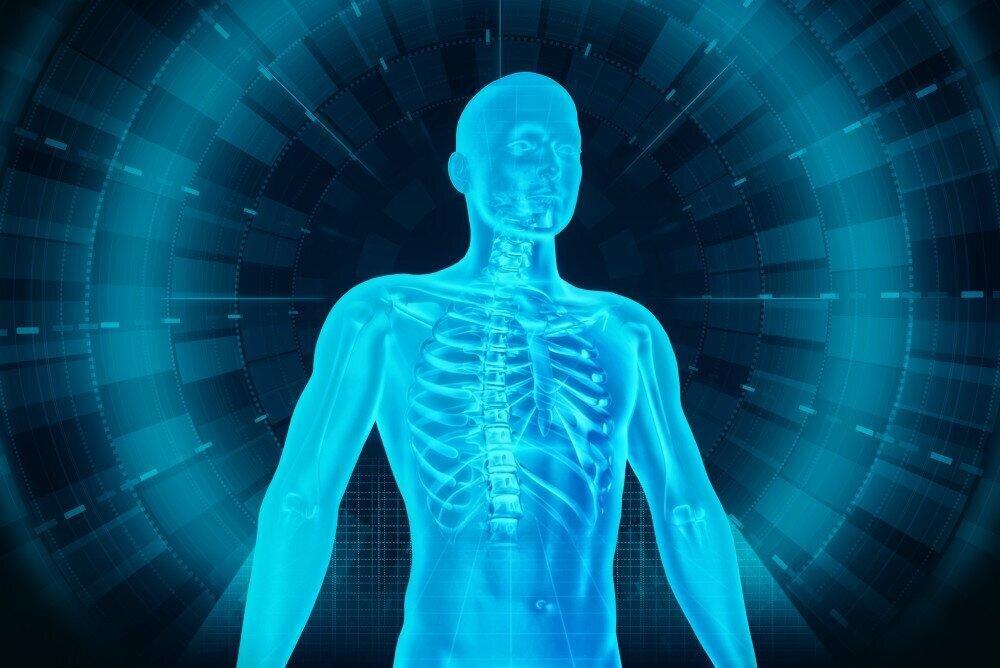 Do humans have a body part that has never been seen before? According to this academic study, the answer is yes.

This jaw-dropping discovery focuses, fittingly enough, on the jaw – specifically the masseter: a muscle in the lower jaw that is essential for chewing. If you place your fingers on your cheeks and clench your teeth, you would feel the masseter tightening, JPOST (Jerusalem Post) reports.

While our current scientific understanding of the human anatomy had, until now, known that the masseter has a deep layer and a superficial layer, this new study, published in the peer-reviewed academic journal Annals of Anatomy, has revealed the existence of a third layer in the middle.

The existence of a third layer was noted by the 38th edition of Gray's Anatomy – the British anatomy reference book written in 1858 by Henry Gray, not the similarly named American medical drama series. However, this merely referenced an even older observation, made in the 1784 German text Grundriss der Physiologie für Vorlesungen.

However, it had never been properly identified, and whether it existed at all in humans wasn't considered.
But the researchers behind the study sought to clarify the masseter structure and resolve the inconsistencies in the scientific literature.

So they began investigating.

The scientists had taken 12 human heads from corpses that had been preserved in formaldehyde in order to dissect them. Further, they examined 16 fresh corpses through the use of a CT scan. Finally, they looked at a living subject by examining their jaw through an MRI.

The results were, quite frankly, jaw-dropping. In fact, according to one of the researchers involved, University of Basel's Prof. Jens Christoph Türp, it's as if a new animal species had been found.

The investigations did indeed point to the presence of this third layer of the masseter muscle in the lower jaw.

According to lead author Dr. Szilvia Mezey of Basel's Department of Biomedicine, this part of the muscle likely stabilizes the lower jaw and seems to be the only part that can pull the jaw backward, towards the ear.

This discovery of the previously unidentified layer of the masseter, which the researchers suggest naming Musculus masseter pars coronidea, is a major find, as it shows there is still things humanity doesn't yet know about anatomy.