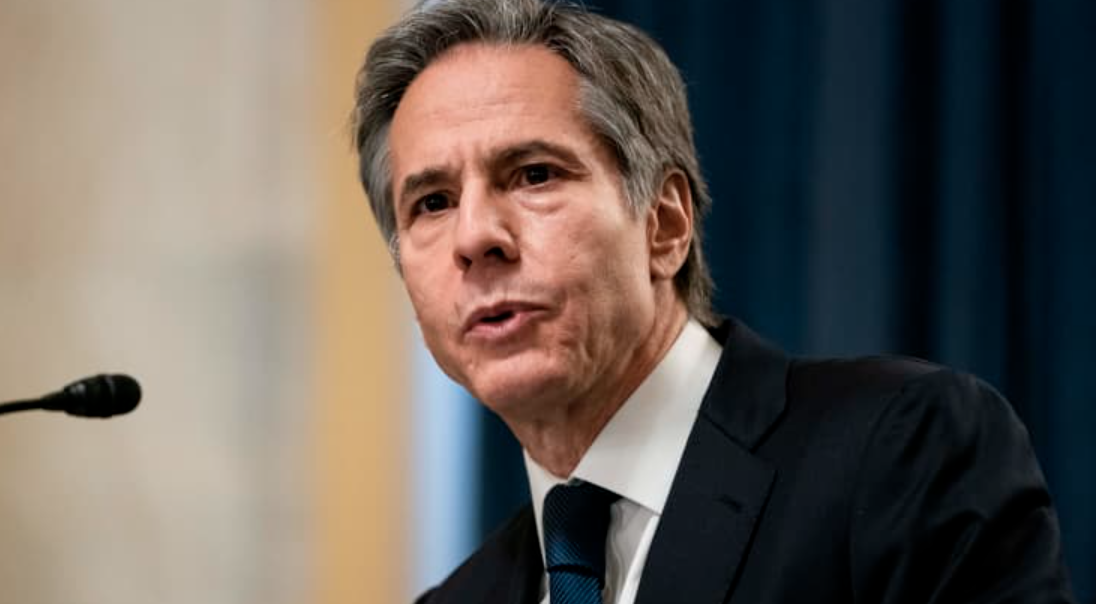 Back
The Senate confirmed Antony Blinken on Tuesday to be the nation’s next secretary of State.
The Senate voted 78 to 22.
Blinken, a veteran diplomat, told lawmakers last week that he would focus on reengaging with America’s allies in the wake of the Trump administration’s “America First” foreign policy. Blinken said, however, that Trump “was right in taking a tougher approach to China.”
“I disagree, very much, with the way that he went about it in a number of areas, but the basic principle was the right one, and I think that’s actually helpful to our foreign policy,” Blinken said at his Senate confirmation hearing a day before Biden’s inauguration.
Blinken also told lawmakers that the Biden administration would revisit the landmark Joint Comprehensive Plan of Action, or JCPOA, but did not give specific details on Washington’s next steps.
The 2015 JCPOA accord, brokered by the Obama administration, lifted sanctions on Iran that had crippled its economy and cut its oil exports roughly in half. In exchange for sanctions relief, Iran accepted limits on its nuclear program until the terms expire in 2025.
Trump called the agreement “the worst deal ever” and withdrew from the accords in 2018.
Blinken’s confirmation follows those of Avril Haines, who became the first woman to lead the nation’s 18 intelligence agencies as the director of national intelligence; Lloyd Austin, the nation’s first Black Defense secretary, and Janet Yellen, who is the first woman to lead the Department of Treasury.
Source: CNBC
Joe Biden US Politics Antony Blinken