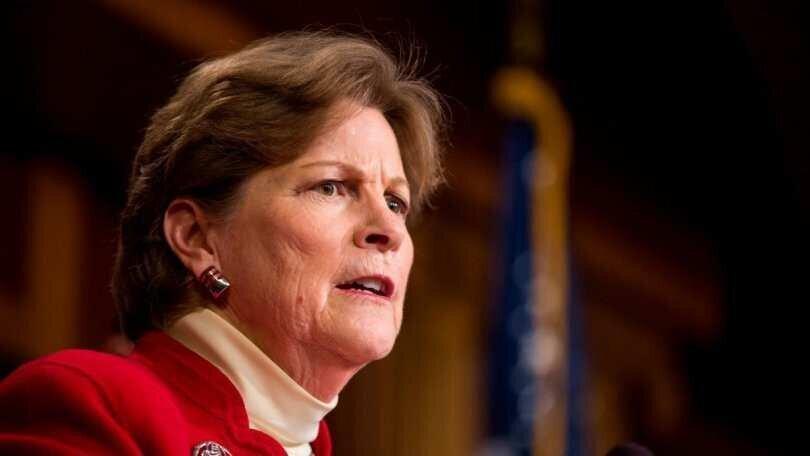 “Chamber, I’ve traveled to developing democracies around the world, to Afghanistan and Iraq to the Western Balkans, to Africa, to the Country of Georgia. I went there with my colleague, Senator Risch in 2012.

We went to Georgia to observe officially on behalf of the Senate the election between outgoing President Mikhail Saakashvili and the ruling party United National Movement and opposition party Georgian Dream. The party was newly formed, supported and funded by billionaire Oligarch Bidzina Ivanishvili. This battle was for the parliament as well as for control the government. Senator Risch and I visited multiple polling places on the election day and we agreed with the international assessment that the election was free and fair that Georgian Dream was the winner. But there was a real concern in the country, that Saakashvili would refuse to give up the power and that would end up with violence.

So, the day after the election, Senator Risch and I visited the President at home. We sat down with him and we pointed out that the hallmark of a democracy, for what he worked so hard in his eight years as a President of Georgia would be to give the power peacefully to those, who were elected by the voters. The President listened to us and left the office peacefully. The future generation must recognize that democracy means the peaceful transition of power”, Senator Jeanne Shaheen said.