Senator Jim Risch: the collapse of judicial independence & persecution of the opposition is unacceptable behavior 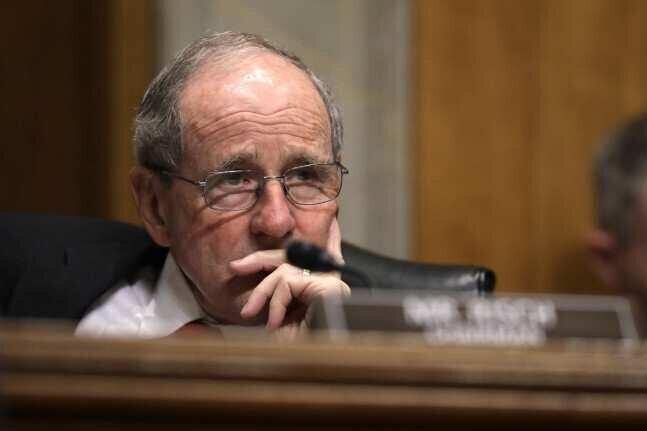 Jim Risch, Chairman of the U.S. Senate Foreign Relations Committee, has responded to the arrest of Gigi Ugulava, one of the leaders of the Georgian opposition.

“I'm disappointed Georgia has chosen to increase its politically motivated abuse of opposition politicians. As I told the Georgian foreign minister last week, the collapse of judicial independence & persecution of the opposition is unacceptable behavior,” Jim Risch has tweeted.

Yesterday, the Supreme Court of Georgia found Gigi Ugulava, one of the leaders of opposition European Georgia party, guilty of misspending GEL 48 million of public money from Tbilisi Development Fund, while serving as the mayor of the capital city, and sentenced him to three years and two months in jail.