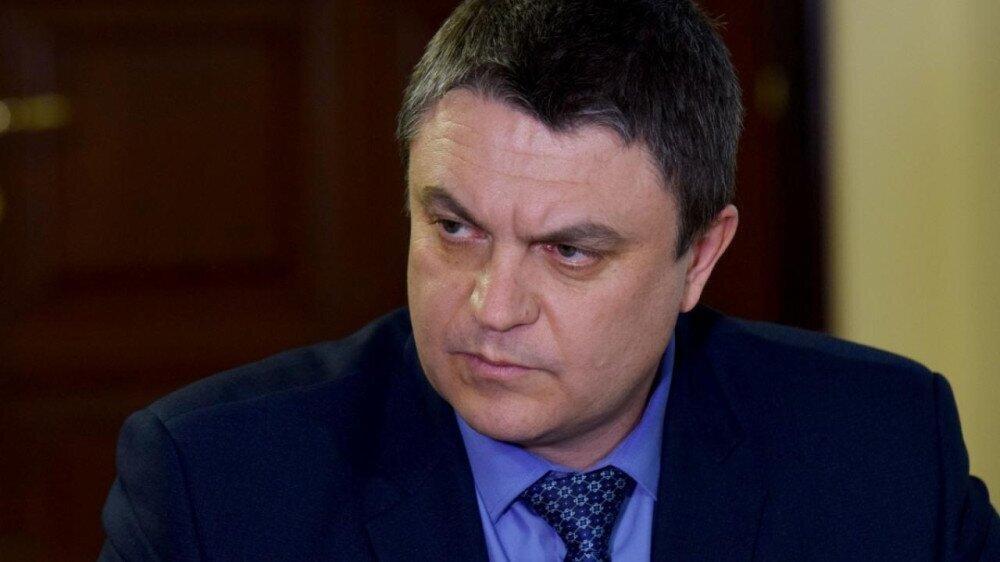 A Moscow-backed separatist leader in eastern Ukraine has said his breakaway region could soon hold a referendum on joining Russia.

"I think that in the near future a referendum will be held on the territory of the republic," Leonid Pasechnik, the leader of the self-proclaimed Luhansk People's Republic, said Sunday according to the region's news outlet. "The people will exercise their ultimate constitutional right and express their opinion on joining the Russian Federation."

But speaking with state news agency Tass, State Duma deputy Leonid Kalashnikov said Sunday that now was not the right time to hold a referendum on the region's entry into Russia.