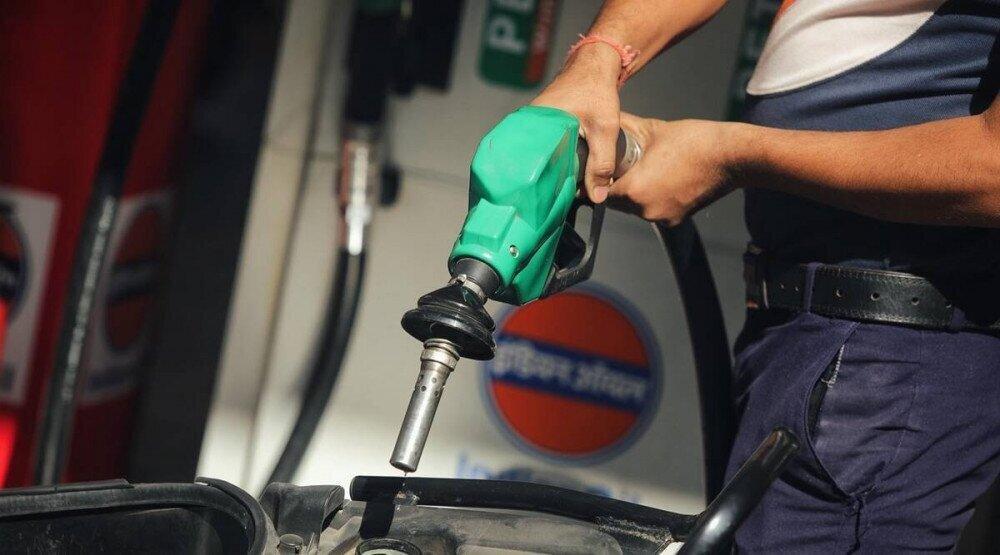 Back
Author:Nika Chitadze | Professor of the International Black Sea University | Director of the Center for International Studies
According to the data of June of the current year, the price of fuel is at the historical maximum! Never has one liter of gasoline been so expensive in Georgia. At some gas stations, the price of one liter of "Super" gasoline exceeded GEL 3. The price of lower category gasoline is also approaching GEL 3.
There are several reasons for the increase in fuel prices. We have both local issues and global and exogenous factors.
Let's start with external factors because the price of fuel in Georgia depends entirely on the global price of oil.
If we look at the price of crude oil from a one-year perspective, the price within last year has increased by almost 2.5 times. If in June of the previous year 1 barrel of WTI type (light, crude oil) of oil was sold for $ 30, in June 2021, the price exceeded $ 71. The reason is simple - the price of oil in the world is determined by the demand-supply principles.
Oil demand has risen sharply since last year, opening up economies and easing restrictions. The world economies have already started to work and actively. This has increased the oil demand, and this has affected the price.
As for the determination of international oil prices according to Platts (International Fuel Price), the average price of 1 ton of gasoline in May was $ 655. It is significantly increased compared to the previous month or months.

The Georgian lari - dollar exchange rate is also very important in determining the retail price of fuel, and this is the reason for the historically high price of fuel. For example, such an international price for fuel has existed before, it cost more, for example, there was a time when the price of 1 ton of gasoline ¬ plats reached 1000 dollars, but then the lari was not so depreciated before the dollar.
Another factor that affects the price of fuel in the local market is ¬ state taxes. A few years ago, the excise tax on gasoline in Georgia doubled, and even more for diesel fuel, from 150 to 400 GEL per ton.
Gasoline is currently imported from Romania, Bulgaria, Russia, and Turkmenistan. It comes from Turkmenistan at the best price, and this country is the second-largest importer of fuel after Russia. The cost of Turkmen fuel imported to Tbilisi is 2.42-2.45 GEL per liter. Added to this are various expenses, including wholesale profit, retail profit, and so on. Russian gasoline is more expensive, and even more expensive is European. It is expected that prices will rise further.

Today, 99% of the gasoline consumed in Georgia is imported. Therefore, we depend on changes in international prices, but if the lari starts to strengthen against the dollar, which has been observed recently, there will be a resource to curb the rise in prices caused by rising international prices. In addition, if the state revises taxes, this will also reduce the retail price of gasoline to some extent, but the state will lose a guaranteed, stable income.
The quality of competition is important to maintain affordable fuel prices. No one can tell the company to take into account certain circumstances in the product pricing process and sell the product for less than the cost. No government can do that.
Today the fuel market is free, it is developing in a very competitive environment and that is why the prices are not even higher. Importing petroleum products involves many difficult and important issues: A person must have direct access to the producer. After signing a contract with the oil company, a person needs a large financial resource to import products. The largest share of fuel imports in Georgia comes to the five companies, four of which are the largest oil refining complex in the world. These are "SOCAR," "Lukoil," "Gulf" and "Rompetrol."
Consequently, they have much more access to petroleum products than other companies. We are not talking about import restrictions for other companies, but the above-mentioned companies have a natural advantage over others. They are producers, importers and then already sellers. This does not mean that the pricing process in the five major importers is wrong in the market.
Competition in rising prices
In general, it should be analyzed the main characters with the fuel market in Georgia within the first quarter of 2021, particularly:

• The 1st quarter of 2021 was marked by an increase in the price of crude oil and, consequently, platoon. The price of the platt reached a high price - $546 on March 31, when on January 4, 2021, it cost $ 420. During the same period, the national currency depreciated before the US dollar by 13.5 points, which was reflected in the cost of imported fuel and, consequently, in the retail prices of motor fuel in the country.

• In the 1st quarter of 2021, 315 884 thousand liters of gasoline and diesel were imported by 23 economic agents in the country.
• Import Market Concentration - The index was 1348 units, which is an indicator of a moderately concentrated market.
• The share of the 5 largest importing economic agents in total imports is 74.3%, while the share of the other 18 importing companies is within 25.7%.
• The largest volume of fuel imports came from the Russian Federation - 23.9%, followed by Turkmenistan - 21% and Romania - 20.2%.
Import Lukoil fuel price SOCAR Rompetrol pandemic georgian economy International Fuel Price Platts Gulf