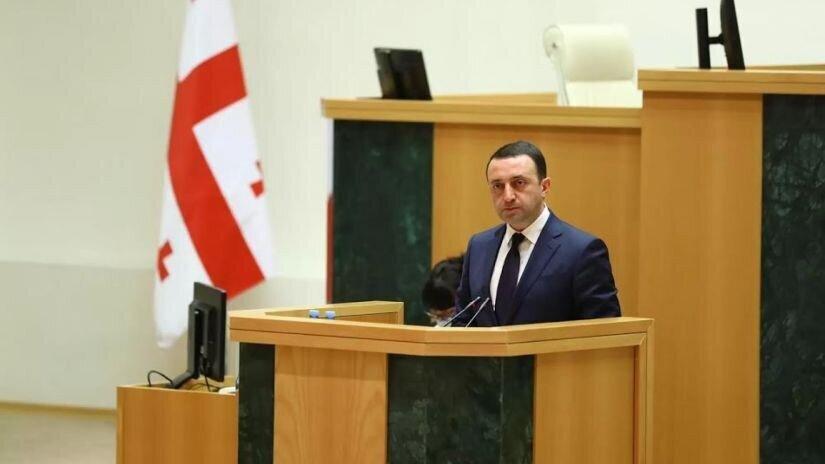 Georgian Prime Minister declares, that several investors are interested in starting production of medicines in Georgia. As Gharibashvili has noted in his speech in the parliament, the owners of several factories are already negotiating with the government on this issue.

"Our population saved over GEL 55 million since we opened the Turkish pharmaceutical market. After that, owners of many high-tech factories had communication with us. Two or three of them are already in intensive talks with the ministry. They want to open new factories in Georgia and launch producing high-quality medicines. If this happens without the involvement of the government, of course it is a very good thing.

The problem is partially resolved in the pharmaceutical market. Opening of Turkish pharmaceutical market, as well as other regulations, including the introduction of e-prescriptions, will help to regulate the medicine prices and increase competition, which has been a real problem," Gharibashvili said.