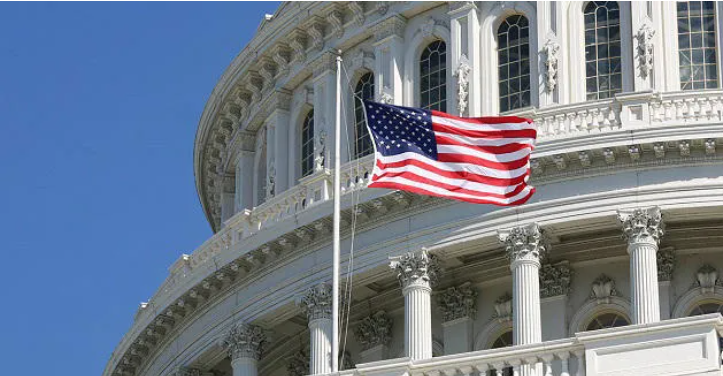 “We are very discouraged by recent developments in Georgia, which undermine the reform efforts agreed to in the April 19 agreement. The United States, in partnership with the European Union, worked closely with Georgian political parties to deliver a strong, multiparty agreement that paved the way for critical judicial and electoral reforms. It was disappointing that not all elected parties signed the agreement or implemented the agreement in good faith,” said the Senators.

The Senators continued, “At this pivotal time in Georgia’s democratic development, it was all the more disappointing that Georgian Dream today announced its intention to unilaterally walk away from the April 19 agreement. It is largely incumbent upon the ruling party to set aside political differences and pursue an inclusive, multiparty parliamentary process that benefits all Georgians. As lawmakers in the United States Senate, we call for free and fair elections in October, a continued commitment to strengthening the rule of law, and good-faith implementation of critical electoral and judicial reforms. A failure to advance democracy in Georgia may result in conditioning aid, jeopardize Georgia’s pursuit of EU and NATO membership, and damage the U.S.-Georgia bilateral relationship. Only the Kremlin benefits from such an outcome.”

In March, Shaheen and Johnson held a hearing on bolstering democracy in Georgia in light of the country’s political developments. During the hearing, Shaheen and Johnson both agreed on the importance of showing bipartisan support for Georgia’s path to strengthen its democracy and committed to spearheading a resolution in the Senate that expresses that sentiment.

Shaheen recently led a bipartisan congressional delegation to Eastern Europe, which included a stop in Georgia to reaffirm U.S. commitment to its regional partner and strengthen democratic reforms. Shaheen and Risch previously served as an election monitors during Georgia’s 2012 elections.