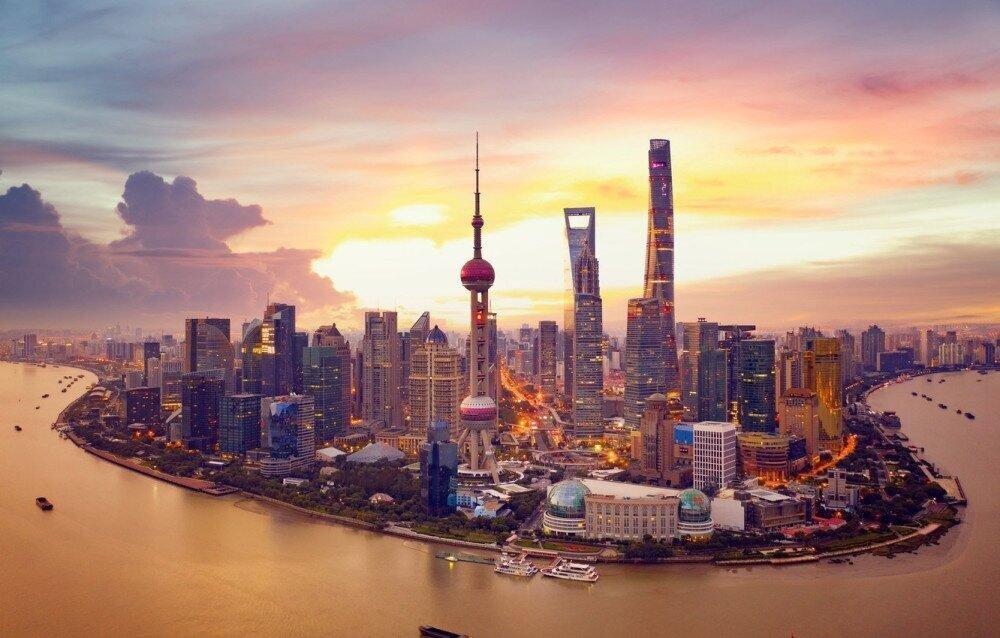 Shanghai, China's most populous urban area, has become the world's most expensive city for the second consecutive year, according to a report released Thursday.

Prices of cars and residential property in Shanghai rose 11% and 28%, respectively, on an annual basis, while luxury services such as hotel suites soared 38% and degustation dinner jumped 138%, according to Julius Baer’s Global Wealth and Lifestyle Report 2022.

The megacity posted major price increases across 15 out of 18 luxury items, according to the report by the Swiss-based private banking corporation.

London climbed up six spots from last year to take second place in the ranking, "driven by strong increases in residential property and hospitality services," the report said.

"The city is expensive across the board with nine of the costliest items in its region," it said, as the UK's capital saw hotel suite prices soaring 225% year-on-year.

Asia had four cities in the top five – Taiwan's Taipei, Hong Kong, Singapore, along with Shanghai.

The Americas had no cities in the top 10 with the US' New York falling one spot from last year to the 10th place.

"The enduring effects of the pandemic – still very much an ongoing crisis in some countries – combined with a complicated set of macro-economic conditions and supply chain disruptions, has caused price rises for three-quarters of the goods and services in our Lifestyle Index," the report said, AA reports.