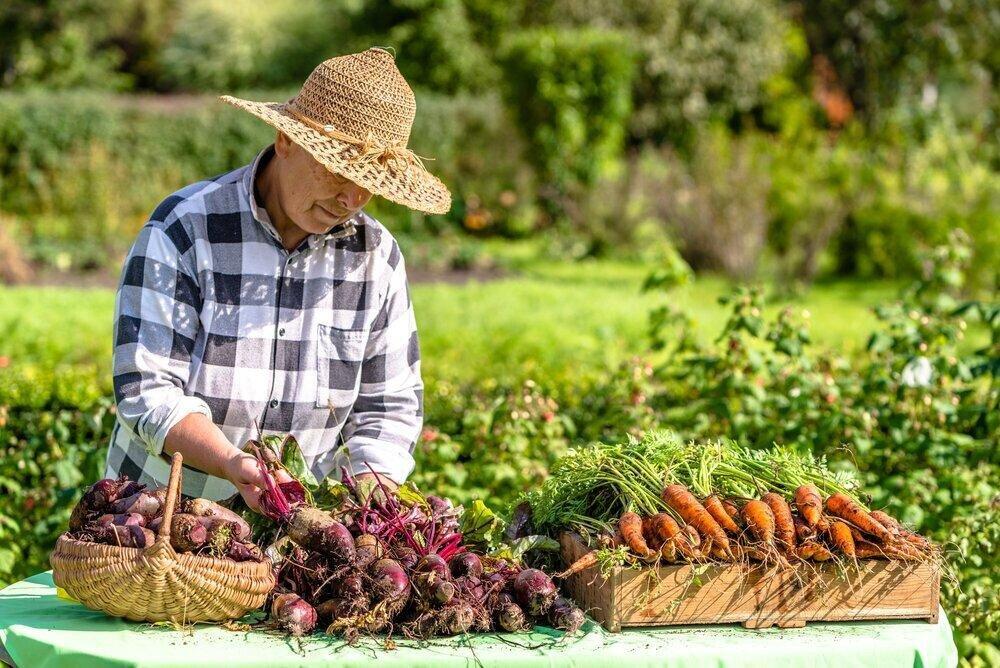 In 2021, the share of agriculture in Ukraine's GDP was the highest among all sectors of the economy and amounted to more than 10%, Minister of Agrarian Policy and Food of Ukraine Roman Leshchenko stated.

"Agriculture showed the highest increase in production in 2021 - 14.4%. According to the results of the year, production at agricultural enterprises rose by 19.2%. As a result, agriculture last year gave the highest percentage of GDP among all sectors of the economy - more than 10%," the minister said, Ukrinform reports.

He also reminded that agri-food products also account for the largest share of Ukraine's total exports - about 41% per year.

"We are more confident about claiming the status of one of the world's largest guarantors of food security. Twenty years ago, Ukraine ‘fed’ only 40 million people in the world. Today, Ukraine's contribution is equivalent to feeding about 400 million people, not counting our population," Leshchenko said. According to him, the strategy for the development of Ukrainian agriculture until 2030 provides for ensuring foodstuffs for 1 billion people worldwide.

At a meeting with member companies of the American Chamber of Commerce in Ukraine on February 1, Prime Minister of Ukraine Denys Shmyhal stated about more than 3% GDP growth in 2021 and a record GDP totaling more than $195 billion.