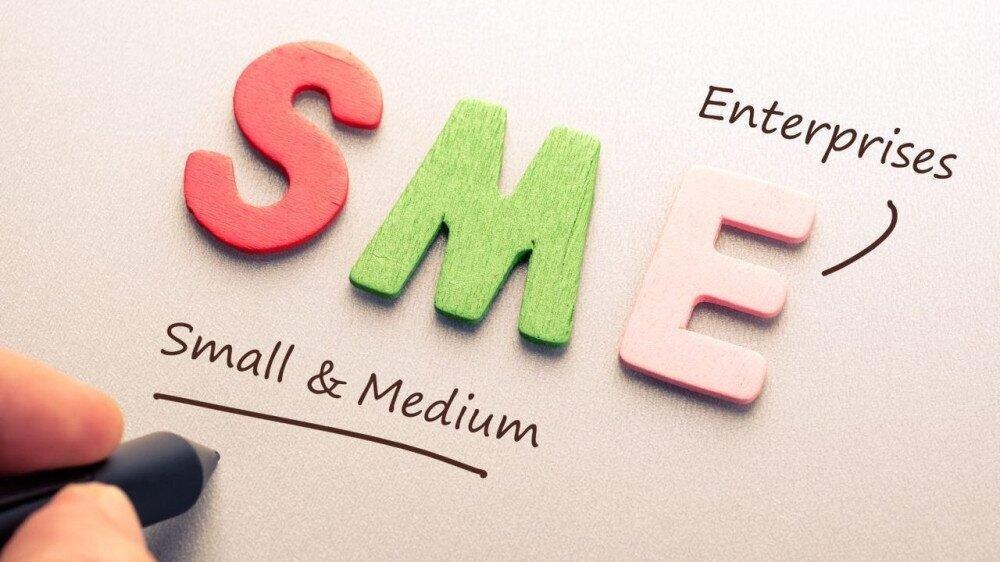 Back
The share of small and medium-sized businesses in Kazakhstan’s gross domestic product has reached 32 percent with 3.5 million people, said Kazakh President Kassym-Jomart Tokayev.
The figure grew from 24 percent to 32 percent over the past five years. But the pandemic has disrupted the work of many businesses nationwide and to support them, the government adopted three packages of anti-crisis measures totaling 6.3 trillion tenge (US$14.8 billion), The Astana Times reports.
“This allowed us to reverse the situation, restoring economic activity and entrepreneurial initiative. We have not allowed a sharp rise in unemployment and mass bankruptcies of enterprises. According to the results of the last eight months, our economy has grown by three percent and the state will continue to support business,” said Tokayev.
Kazakhstan has recently extended its business support programs through 2022 – the Economy of Simple Things and the Business Roadmap that will together receive one trillion tenge (US$2.3 billion) from the budget.
The number of medium-sized businesses should be increased, according to Tokayev, because, as he said, “it is they who are more stable and competitive.”
Businesses should also take advantage of digital technologies, as more than half of Kazakhstan’s jobs are already at high risk of automation.
“By 2030, almost a third of the workforce will be young people with digital skills and creativity. They need to be trained. The government, together with the Atameken, should identify long-term plans for training, and conduct the so-called forecast of competencies in the next 10 to 20 years,” said Tokayev.
Kazakhstan GDP SMEs