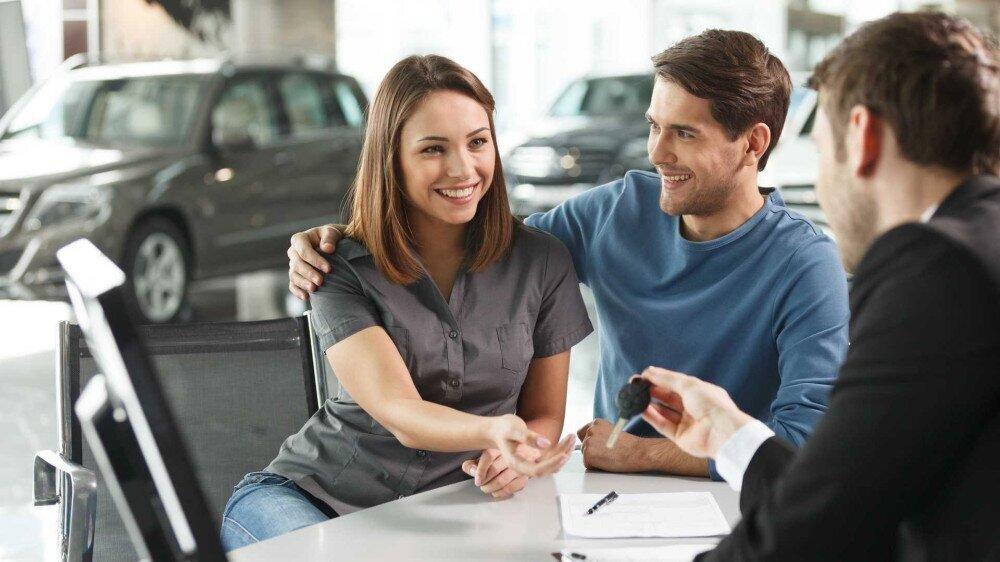 "With the exception of the pandemic year in 2020, this was the weakest April result in terms of volumes sold since records began," ACEA said in its report.

For new passenger car registrations in April, Italy saw a decline of 33% on an annual basis, while France witnessed a contraction of 22.6%. They were followed by Germany with 21.5% and Spain at 12.1%.

During the first four months of 2022, new car registrations declined 14.4% in the EU to approximately 2.93 million units, down from 3.42 million units in January-April period of 2021.