Shavi Lomi: restriction would not cause so much protest, if we were closed at 00:00 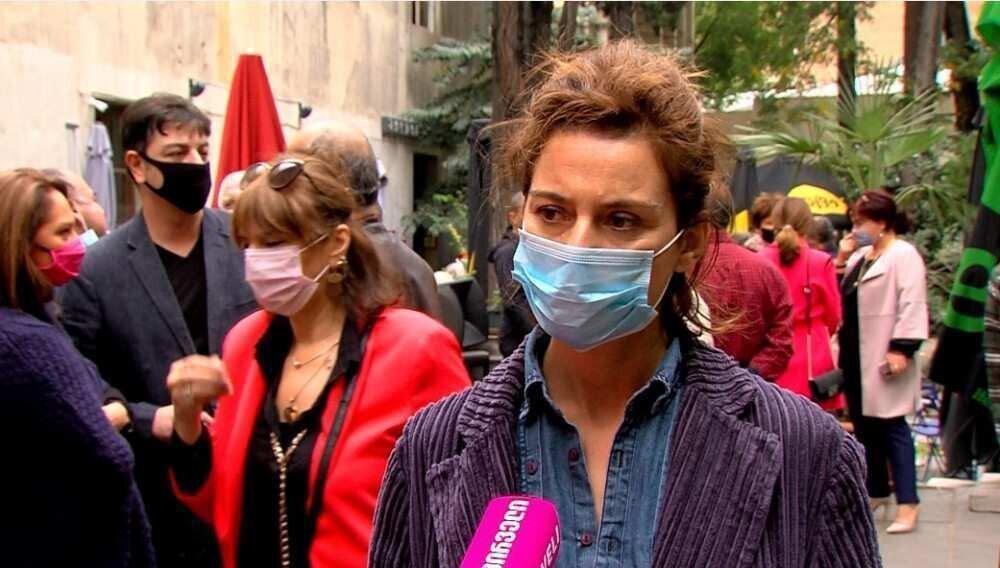 Meri Gubeladze, founder of restaurant Shavi Lomi declared, that restriction would not cause so much protest and damage, if restaurants were closed at 00:00.

According to Meri Gubeladze, the restaurants suffered great losses due to the mentioned restriction. According to her, loss of Shavi Lomi is about 70%.

"I understand why this regulation is introduced. We try to avoid excessive alcohol consumption, which is accompanied by close contacts. However, closing restaurants at 22:00 was absolutely unacceptable. Our restaurants are absolutely empty from morning till 21:00. We have guests from that time until half past 11. We must be closed at 00:00, then the regulation would be acceptable. Respectably it will not cause such protest or damage”, said the founder of Shavi Lomi.